Royal Enfield auctioned off 15 Royal Enfield Classic 500 Stealth Black Limited Edition motorcycles which were ridden by National Security Guard (NSG) commandos for a ride across India to spread awareness about the fight against terror. The online auction lasted less than 18 seconds with 2,000 bidders vying to take home one of the 15 Limited Edition Royal Enfield Motorcycles. The motorcycles, each priced at Rs 1.9 (ex-showroom, pan-India), were picked up by 15 lucky bidders who deposited an online booking amount of Rs 15,000. Apart from special NSG insignia, the motorcycles are mechanically identical to other Royal Enfield Classic 500 models. The owners will receive delivery of their new motorcycle from the Royal Enfield dealerships closest to their location in coming days. 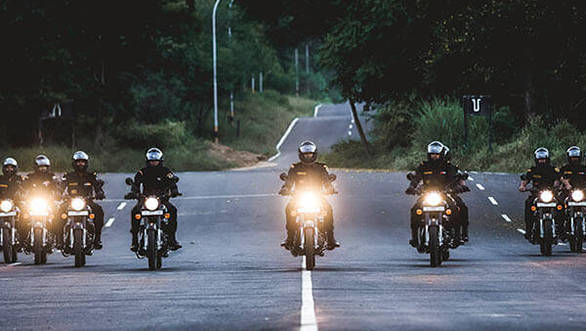 All proceeds collected from the online auction will go towards Prerna, a non-profit organisation attached to NSG that works to rehabilitate and educate differently-abled as well as underprivileged children. NSG Black Cat Commandos rode these Royal Enfield Classic 500 motorcycles in the special Stealth Black finish 8,000km across India as part of the 'Ride Against Terror' over 40 days starting from October 2017. The ride also commemorates 33 years of the NSG's service to India. Royal Enfield has been supplying motorcycles to the Armed Forces since 1955. 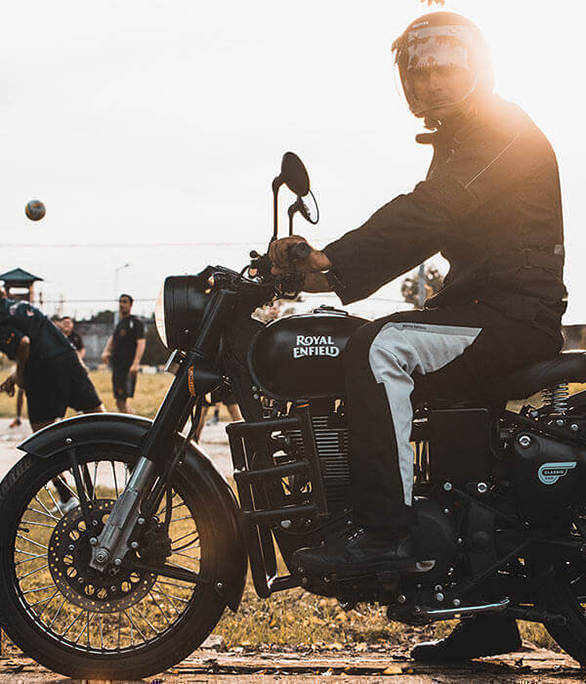