Royal Enfield in association with Harris Performance has transformed the two Continental GT650s into racing machines. The race-spec Continental GT650s has been dubbed it Nought Tea GT version 2.0, which in effect is the successor to the Nought Tea GT that was revealed in May at Bike Shed 2019. Both the motorcycles were put to racing at the Bike Shed Festival 2019 held in Lydden, UK, on 5 and 6 October. The Nought Tea GT version 2.0 (race-spec Continental GT650) gets a mix of high-performance aftermarket parts and some custom-built fabricated parts and panels. Factory fitted parts have been swapped for uprated throttle bodies, camshafts, chain sprockets, exhaust systems, air filters and ignition system. The engine head ports have been worked on as well for higher performance. The changes in the drive train have increased the power output up to 26 per cent at the rear wheel. 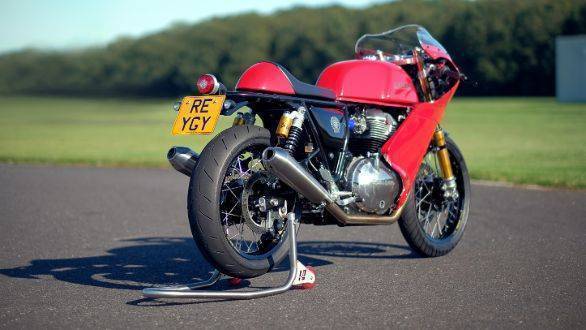 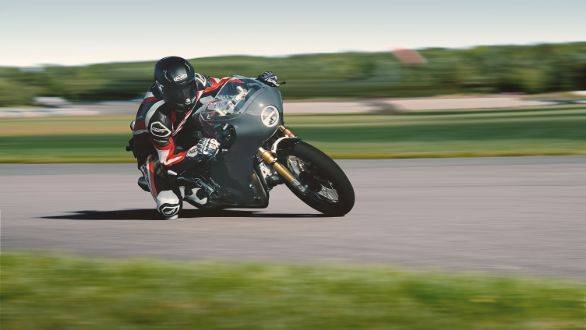