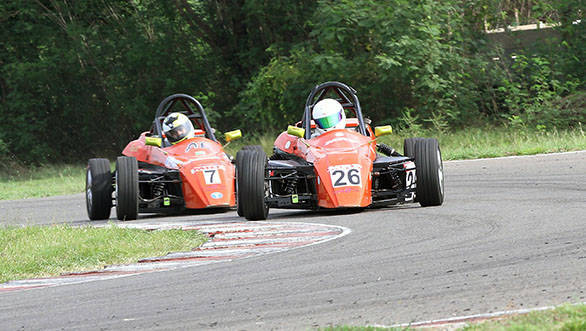 Sudanand Daniel of Anish Racing (No 26), winner of the Formula LGB1300 race, edging ahead of team-mate Mohit Aryan

In the fourth round of the 2015 MMSC FMSCI Indian National Racing Championship at the MMRT track in Chennai, Sudanand Daniel of Team Anish Racing clinched a win in the Formula LGB1300 race. Although his team-mate Mohit Aryan put up a tough fight, Daniel managed to take the lead despite a third place start from the grid. Aryan was pushed further down to third by Chetan Korada of Wallace Sports after he spun with just three laps left to go on Day One. Following a repeat of events on Day Two, Aryan spun again allowing his teammate Daniel to take a second victory in this round. 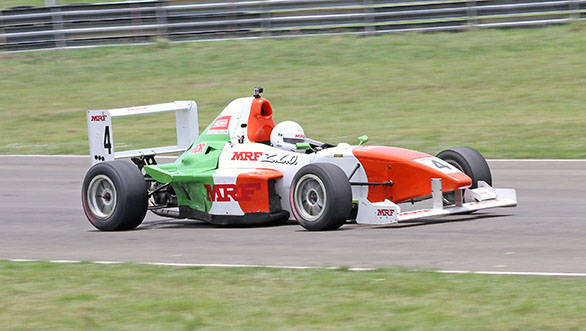 Goutham Parekh, winner of the first race in the MRF F1600 class

In the MRF F1600 Class, championship leader Karthik Tharani Singh pulled off an impressive lap that got him pole position during the qualifying round. This pushed Arjun Narendran and Goutham Parekh to second and third respectively. On Race One the next day, Tharani Singh was pushed to second by his rival Parekh and later given a drive-through penalty for a jumpstart which pushed him down to sixth during the race. By the end of it, Parekh took first place followed by Narendran and Tharani Singh. 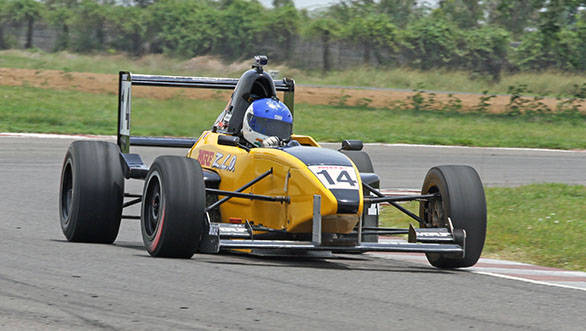 Arjun Narendran, winner of the second race in the MRF F1600 class

Race Two in the MRF F1600 Class saw a good show from Narendran as he took the lead from Chetan Korada and held it right to the end. Tharani Singh ran off track which cost him several positions. Parekh jumped to second while Tharani Singh pushed his way through to a third place finish. After his final race that day, Parekh mentioned, "A good weekend which didn't start off quite good. Race One was a turning point. A win and then a second place in the second race starting from fourth was not great. Nevertheless, a good weekend overall." 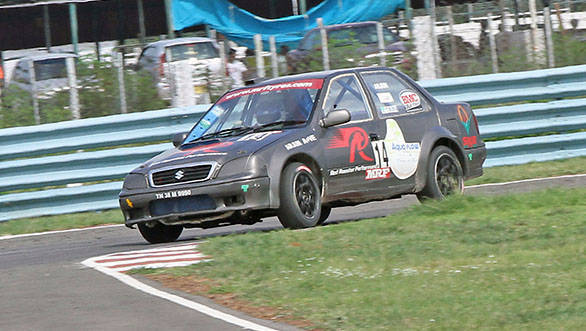 Narendran, who also drove in the Indian Touring Cars Class for Red Rooster Racing, grabbed the pole position in the qualifying round ahead of his teammate Ashish Ramaswamy, and B Vijayakumar of Prime Racing. He continued to dominate the class by finishing first in both races held the next day, the second of which he won despite starting fourth from grid. Ramaswamy too managed to hold second place through both races, giving Red Rooster Racing a 1-2 finish in this class. They also managed to come out on top in the Indian Junior Touring Class with their driver Siddharth Balasundaram winning both races. 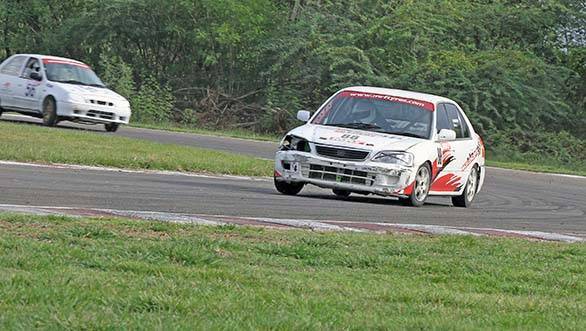 In the Super Stock Class, Varun Anekar of Race Concepts was placed first followed by Sudanand Daniel in the first race. In the second one, however, they swapped positions with Daniel taking the chequered flag and Anekar following. 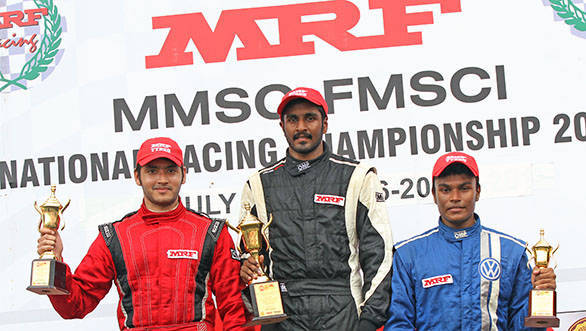 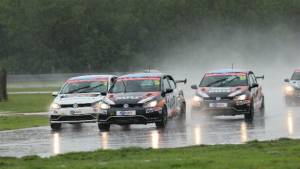 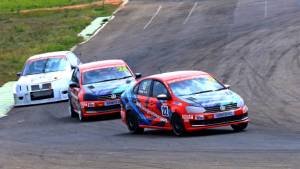