Rolls-Royce had announced earlier this year that they will be building an off-road vehicle much like what Bentley has already done. Now, the British luxury car manufacturer has released images of its new SUV, which it calls Project Cullinan. The company says that while this is a test prototype, it will depict the size but not the design of its upcoming SUV. 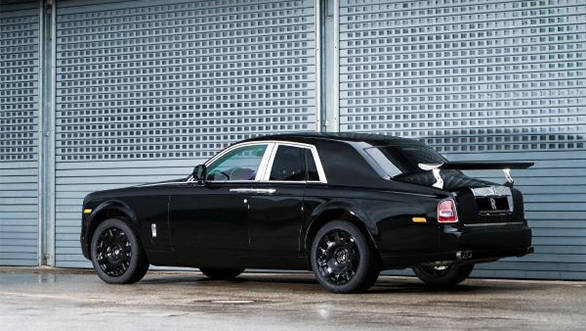 Project Cullinan is based on an Rolls-Royce Phantom Series II platform, albeit a shortened version. Rolls-Royce says this prototype has been created to develop the SUV's all-wheel drive capabilities. The company also claims that its new all-wheel drive suspension will help create the same effect that Rolls cars are known for even off-road. The initial tests will focus on the on-road capabilities starting as early as a couple of weeks in Rolls' test facility and public roads. 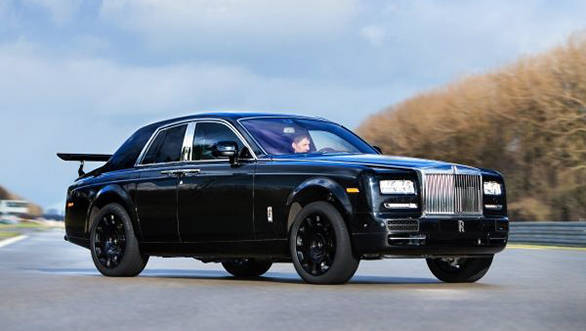 It is expected that Rolls-Royce Project Cullinan will use the company's acclaimed engines and even a hybrid powertrain for that matter. Like all Rolls-Royce cars, even this one will come with an eye-popping price tag. The new Rolls-Royce SUV is expected to be launched in late 2016 or early 2017. 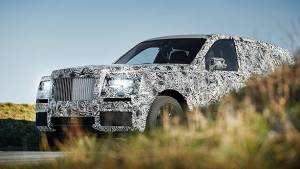