Rolls-Royce Ghost Series II to be unveiled at Geneva

Rolls Royce has released a teaser image of their updated Ghost model calling it Ghost 2. The car will be unveiled at Geneva next month. Rolls Royce is known not to give any major visual upgrades to its model during a mid-life refresh but this will be the first major update for the Ghost which was launched way back in 2009 and is currently in its fifth year of production. This update has come in as a surprise for many because of its duration. Just to give you some perspective, Rolls gave an update to the Phantom in 2012 - nine years after the model launched in 2003. 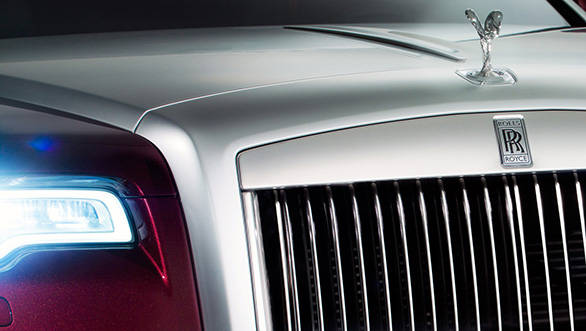 Details of the update are scarce as of now, based on the photo we can tell you that the headlight's design is not the same and has received LED treatment. The front seems to be more aerodynamic and streamlined. The interior should get some new elements and features from the top spec Wraith model. The engine should remain unchanged from the current 6.6-litre, twin-turbocharged, V12 which delivers 571 ponies and 780Nm of twisting force mated to an eight-speed ZF automatic transmission.

The company released this statement accompanying the teaser, "After five years as the cornerstone of Rolls-Royce's sustainable growth success worldwide, this mid-life update is a showcase for the most recent technological advances from Rolls-Royce enrobed in a considered exterior design revision." 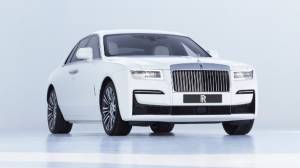 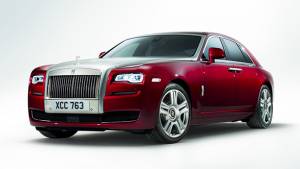 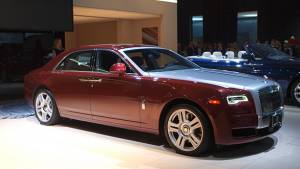