Rishabh Pant, a member of the Indian cricket team, was involved in a major accident while he was returning from Delhi on the road near Hammadpur Jhal, near the Narsan boundary of Roorkee. The India cricketer Rishabh Pant has admitted that he had dozed off which caused the accident. 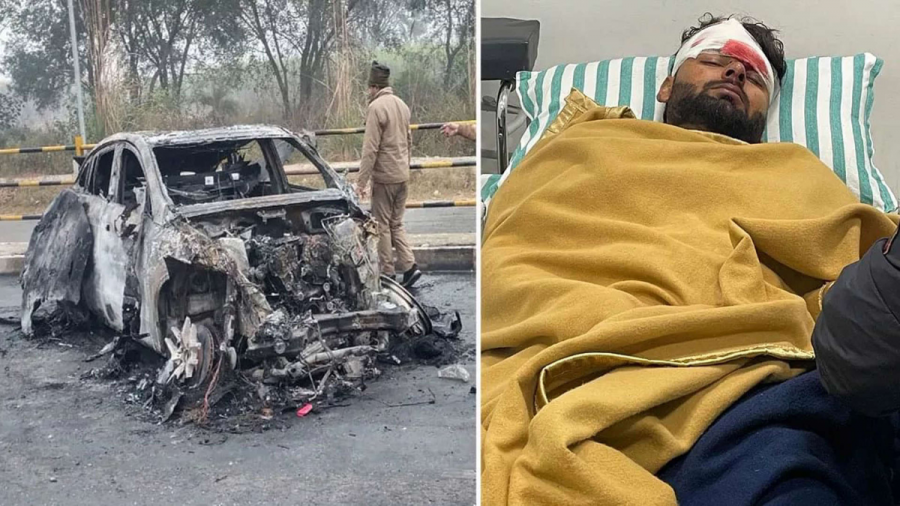 Sources have stated that the famous cricketer had acknowledged that he dozed off at the wheel even before the frightening video of his car slamming into a barrier and flipping was made public.

He was taken by ambulance to a nearby hospital, where first aid was administered, according to the neighbourhood police. He was subsequently sent to the Max Hospital in Dehradun, where it was reported that he was no longer in danger. According to reports, the BCCI is in contact with the specific hospital.

Sources also claimed that the car swerved and hit the divider with such a massive impact which is what caused the car to go up in flames. The cricket player has no internal injuries or fractures, according to the experts, which may have had a negative impact on his career.