Revolt RV400, the all-electric motorcycle that was slated to be launched in India on August 7, 2019, has been postponed. As confirmed to OVERDRIVE, the launch is now expected to be pushed ahead to the last week of August.

The motorcycle was unveiled in the month of June and the bookings for the same commenced on June 25. The electric motorcycle can be booked via the company's official website or on Amazon.in (an e-commerce website). The token amount for the Revolt RV400 is Rs 1,000. 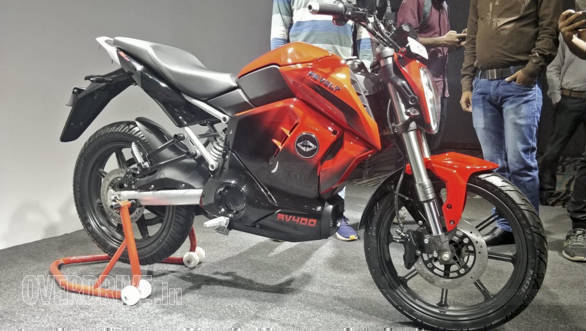 RV400 is India's first AI (artificial intelligence) enabled motorcycle. The AI lets the owner/rider connect their smartphone via application for both Android and iOS allowing them to access features such as geofencing, antitheft, geotagging. The AI also displays available range, total riding hours and real-time diagnostics. 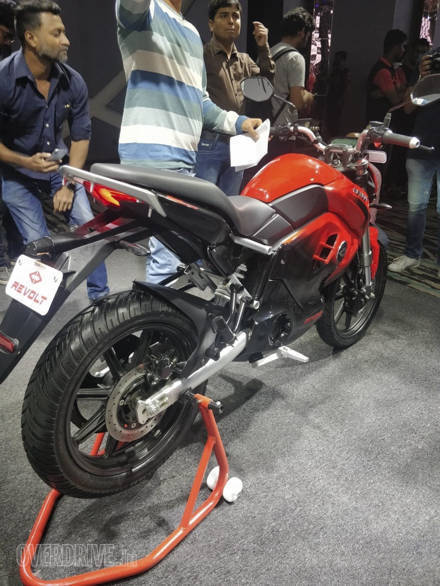