Revolt Motors has announced that it will reopen the bookings for its electric motorcycles from June 18, 2021, in six cities - Delhi, Mumbai, Pune, Chennai, Ahmedabad and Hyderabad. The company has also stated that it will up its production capacity in order to meet growing demand. 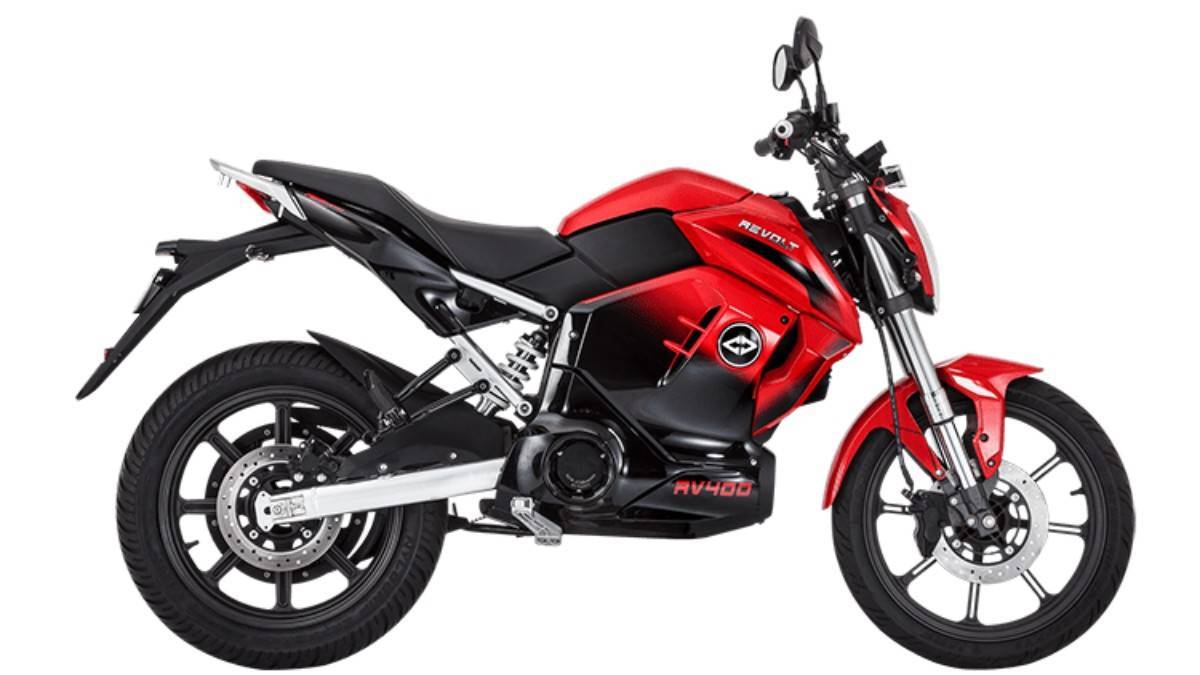 The pandemic has had an adverse effect on the EV makers with most of their components being outsourced from foreign markets, like China. The supply chain was disrupted due to a stay on trade and nationwide lockdown. Revolt Motors was one of the manufacturers that had stopped taking bookings for its electric motorcycles due to unprecedented demand and limited production capacity, and now, the company has announced the reopening of bookings from 18th June.

The brand will prioritise the deliveries of early bookers and also increase the overall production capacity to shorten lengthy waiting period. Revolt has also started an online booking system and you can book yours online by the 'Notify me' tab on its official website.

On the announcement, Rahul Sharma, CEO & MD, Revolt Motors said, "We are delighted with the response we have received from our customers across these 6 cities so far. The demand has been phenomenal, and we are sure that the various incentives being provided around pricing schemes like the My Revolt Plan (MRP) will help consumers make the shift to electric vehicles with ease. To add to that, the latest modification to the FAME II scheme with respect to the incentives is just going to fasten the adoption of electric vehicles in the country. We're also working towards increasing the production capacity, and hence striving towards reducing the delivery gap between booking date and delivery." 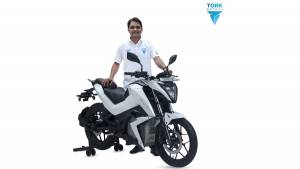