Nissan has unveiled the Nissan Z Proto, a thinly disguised concept that previews the Nissan 400Z sports car, the first new Z-car since the 370Z from 2008, and the eighth-generation of a model-line that began with the 240Z of 1969. This line has been Nissan's original 'halo-car' and instrumental in establishing the brand as a global automotive force, aside from the obvious impact that these cars have had on tuner culture across the world.

The Japanese carmaker has played to this heritage with the looks of the Z Proto. The long bonnet and flat, dropping roofline have been inspired by the original first-gen 240Z. This continues with the unique position of the rear edge below the line of the bonnet. This and the upturned quarter-glass, another element from the original, have given the Z Proto that same squat stance as the 240Z. 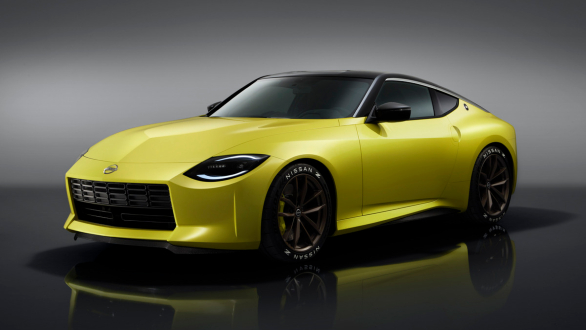 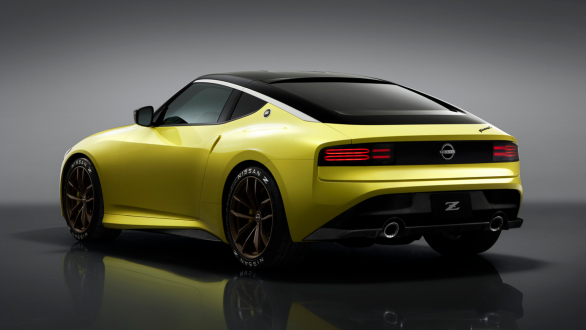 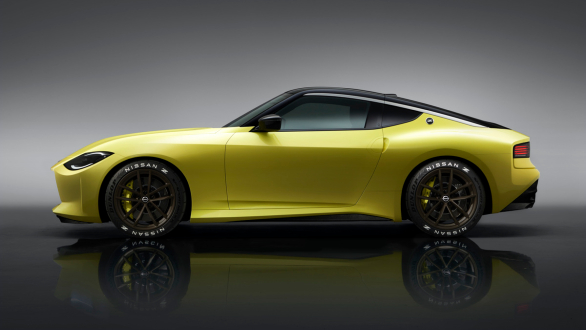 This reverence to the Z-car heritage continues in the details as well. The elliptical, canted headlamps with two-segments are a throwback to the JDM-spec 240ZG. Even the blocky front grille with a central ridge is a nod to the original. The rectangular taillamps placed within the deep-set black panel are a nod to the 300ZX. Even the pearlescent yellow paint has been inspired by a popular option available on the 240Z and 300ZX. More details here are the retro-styled Fairlady Z badging, 19-inch wheels, carbon fibre lip, side skirts and rear section, that also features dual-exhausts.

The interiors of the Z Proto follow a pleasingly simple theme. There seems to be none of the heavy layering or hotch-potch of materials seen on many new sportscars. A curved dash-face creates a wrap-around effect around the cabin, highlighted by the three auxiliary dials in the centre and unique door-mounted air vents. This is again an interpretation of how the insides of the 240Z looked. Similarly, you find a blocky centre-console here, which house a touchscreen system, slim air vents and rotary AC controls. Flowing out of this is the 12.3-inch driver's display with a rev-counter that has the red-line at the 12 o'clock. Other highlights re the new steering wheel and the yellow stitching throughout. 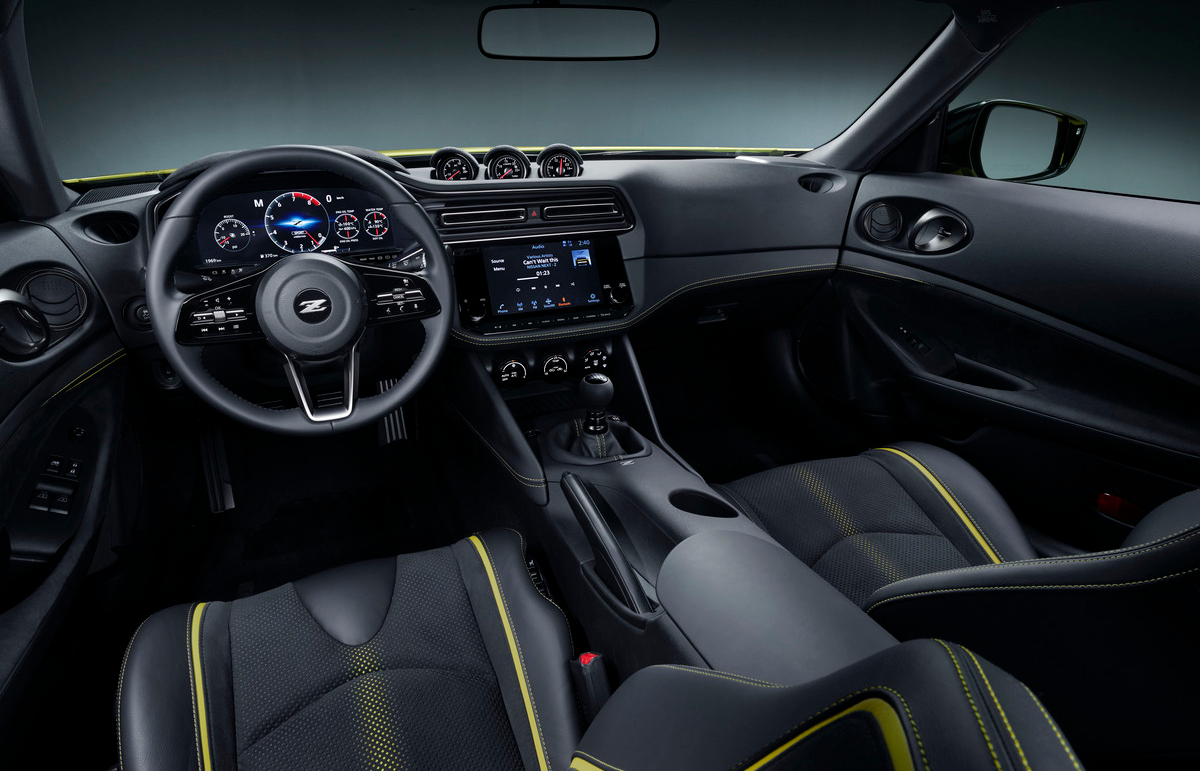 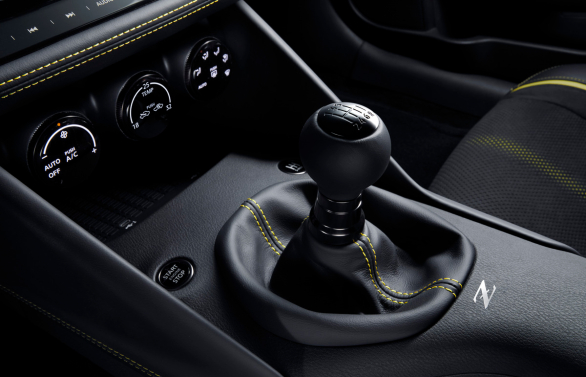 Nissan hasn't revealed power outputs of the Z Proto just yet, but purists will be happy to note that a six-speed manual will be the transmission of choice. This will pair with a 3.0-litre twin-turbo V6. We expect power outputs to be around 400PS and a 0 to 100 kmph time in the low 4s can be expected.

The production-spec Nissan 400Z will go on sale internationally by the middle of next year. Given that the 370Z was sold here in limited numbers, we're hoping Nissan brings this iteration to our markets as well.