The National Green Tribunal (NGT) has come up with a new ruling that states all diesel vehicles over 10 year old should be de-registered with immediate effect. It is still not clear on how will that reduce air pollution in Delhi as even the NGT seems to have ignored all the facts supporting the same. The area which will however see an impact because of NGT's new ruling is the used car market. 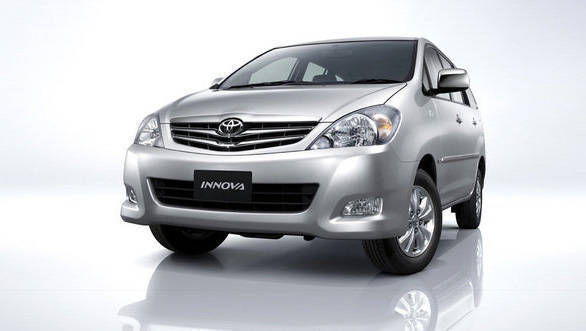 NGT's decision will compel owners to sell their old vehicles and instead buy newer ones. This will suddenly flood the used car market with tons of options, thereby reducing their resale value considerably. This will not only affect the regular brands but will also have an impact on the premium brands as well. Used car brands might resort to push sales of such old cars to other cities in India where the NGT's ruling is not in place yet.

New car business is expected to grow in the affected region. This is believed to be a relief for many car manufacturers who were affected by the ban on 2,000cc vehicles. Car manufacturers might also encourage buyers to look for petrol options as the ruling presently targets only diesel cars.

Another aspect which challenges the success of the new ruling is the fact that it is only applicable in Delhi which excludes neighbouring areas of Haryana and UP. Older and ill-maintained diesel cars belonging to these areas are still free to ferry around in Delhi, the same will also contribute to the air pollution. 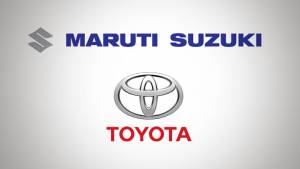