Renowned Indian car designer Dilip Chhabria has been arrested by Crime Intelligence Unit of Mumbai Crime Branch for cheating and forgery. This was confirmed by Milind Bharambe, Joint Commissioner of Police (Crime) to Mid-Day. Also, the Crime Branch seized a DC Avanti as seen in the image below. As per the report, DC has been arrested for a case that was registered on December 19 under sections of 420 which accounts for cheating along with other sections of forgery under the Indian Penal Code. The exact details of the charges have not been revealed yet. 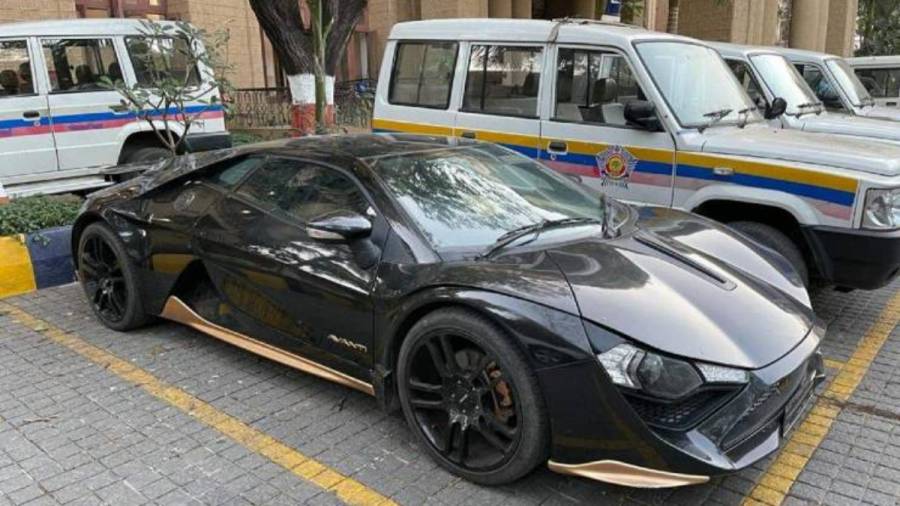 The authorities have seized an Avanti supercar from DC

DC has been known for his personalised automobiles for well-known celebrities. Earlier this year, Hrithik Roshan got himself a customised Mercedes-Benz V-Class which had Rs 34 lakh worth of an upgrade from the regular version. Retaining the existing dimensions, this version of the V-Class boasts of features like roof lighting, Nappa leather upholstery, a dedicated switch panel for various functions such as adjusting the seat position, intensity of lights and also accessing phone. The cabin also comes with a foldable table, wooden flooring, 170-degree power reclining seats, twin jump seat and 32-inch TV. More details can be read here. 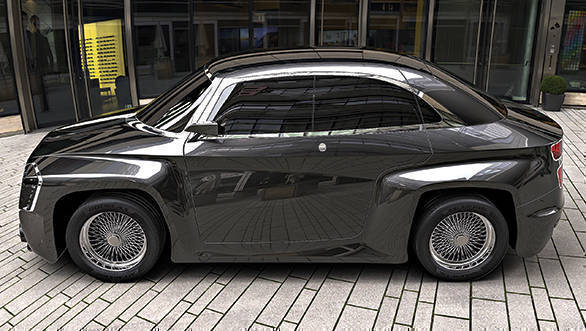 DC2 plans to launch the eAmby in the country in 2022, will also export it to international markets post its domestic launch.

Most importantly, Dilip Chhabria has been planning to launch the e-Amby in India in 2022. The Rs 120 crore e-Amby project is DC's second from-scratch model after the Avanti, India's own supercar, which put out an impressive 310PS from a Renault 2-litre turbocharged petrol engine. While the exact specifications are still not out, Chhabria confirms that the e-Amby will be offered with a 160kWh battery pack and is expected to have a driving range of 190-200km on a single charge. A full recharge should take between five to six hours, but fast charging won't be an option. The highlight, however, will be the e-Amby's 0-100kmph acceleration, which Chhabria claims to be in the range of 4-5.5s or lower. Details on the upcoming eAmby can be read here.