At an event held in Paris, Renault have unveiled their future mobility solutions. These hybrid as well as fully electric technologies have been inspired from the Eolab concept. One of these innovations include a compact electric motor which is claimed to be very efficient. This works with a turbocharged petrol motor which even works with LPG. It's claimed to bring down fuel bills by a significant 25 per cent and emissions by 10 per cent. The three-cylinder turbo engine comes with stop-start technology, eco-mode, brake energy recovery and is also EU6 compliant. Renault says that this particular motor, without any input from the driver, allows the engine to run maximum in LPG mode. 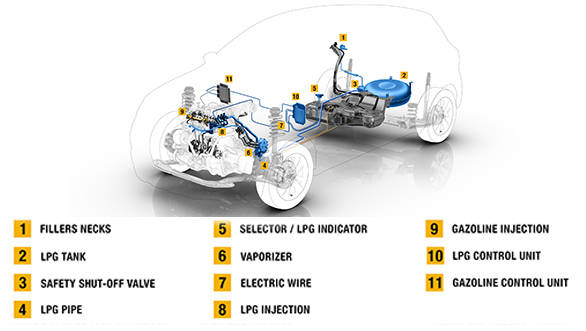 The second presentation was of a mild hybrid diesel engine. An alternator-type electric motor has been placed above the gearbox while the starter motor with a max output of 12kW helps deliver additional torque whenever demanded. The starter motor has been positioned close to the wheel as far as possible so that energy recovered during braking and deceleration  can be stored for future use or for extra torque as demanded. There is also Downspeeding, a tech which helps increase fuel efficiency by reducing the revolutions during cruising. The internal friction in the engine has been minimised by use of steel pistons and increase of fuel injection pressure to 2,500 bar for reducing emissions. Torque is available from as low as 1,000rpm. This engine will be used primarily in LCVs. 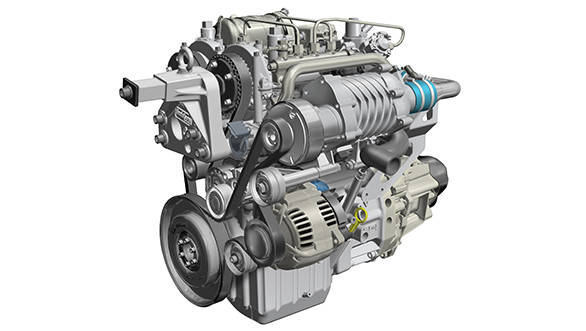 Renault also showcased a small two-stroke high efficiency diesel engine. This engine is reportedly 40kg less than the 1.5dCi motor and only half its size. The 730cc motor is both turbo as well as supercharged and produces anything between 48-68PS of power and 112-145Nm of torque from as low as 1,500rpm.

All the turbo-petrol engines will be in production in 2015 while the diesels are still being studied as research projects. 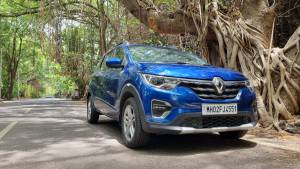