Renault to reduce NOx emissions from its diesel engines in 2016

Renault has released an official statement commenting that it will be taking steps towards reducing Nitrogen Oxide (NOx) emissions from its diesel engine vehicles.  The emission reducing measures will be implemented from July 2016 in the new vehicles being manufactured at Renault's factories which need to comply with Euro 6b emission norms. The company has also stated that for those individuals who already own a Renault diesel vehicle, the company will carry out modifications free of cost from October 2016.

In January 2016, Renault's offices located in France had been raided by the French government's anti-fraud investigators, as a part of their ongoing probe into vehicle emissions. After the raids, French energy minister Segolene Royal had stated that during the preliminary tests, emissions from Renault's diesel vehicles along with vehicles from some other automobile brands, were found to exceed the permissible limits. 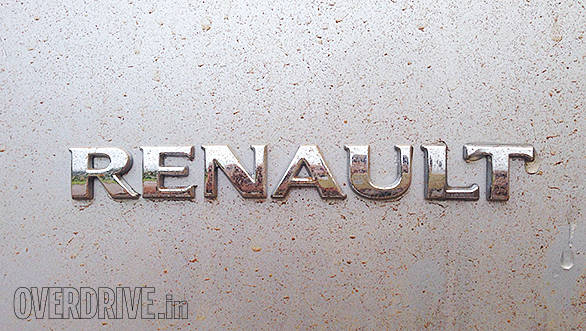 Subsequently, they started investigating vehicles across all models and makes and vehicles were being randomly checked to find out if any difference existed between emissions during lab testing and in the real world. During the probe, 100 randomly chosen vehicles were tested and this included 25 Renault models.

More from OVERDRIVE on the vehicle emissions probe

Renault's headquarters raided as part of a probe into vehicle emissions

Mercedes-Benz and Ford are now under diesel emissions scanner