Renault Lodgy to be launched in India on April 9, 2015

The much-awaited Renault Lodgy will be available for sale in the company's showroom across India come April 9, 2015. The Renault Lodgy will be up against the Toyota Innova as well as the Mahindra Xylo. Customers can right now pre-book their Lodgy MPVs at Renault showrooms with a booking amount of Rs 50,000.

The Renault Lodgy is one feature-rich MPV as far as vehicles in this category are concerned. In its top-end RxZ trim, the Renault Lodgy comes with a reverse camera, parking sensors, roof mounted AC vents for the second and third row, touch screen infotainment system as well as a last row which can be fully removed. Renault is also offering the MPV with seven and eight-seater options. 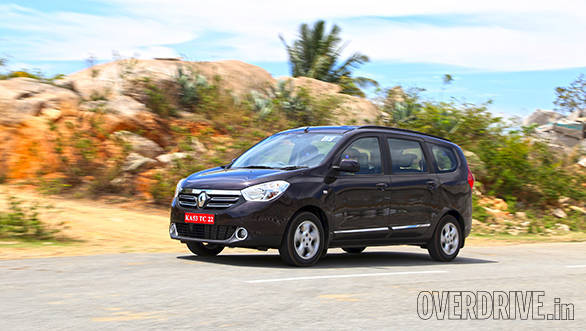 Powering the Renault Lodgy is the dCi 1.5 diesel engine which comes with 85PS as well as 110PS outputs. While the former is mated to a 5-speed gearbox, the 110PS version comes with a 6-speed unit. Renault claims a fuel efficiency of 21.04kmpl from the 85PS version and 19.98kmpl from the 110 (which in our tests, returned an overall figure of 14.6kmpl). This makes it one of the most fuel efficient MPVs in the market today.

Expect Renault to price the base Lodgy starting from Rs 8 lakh.

More from OVERDRIVE on the Renault Lodgy: 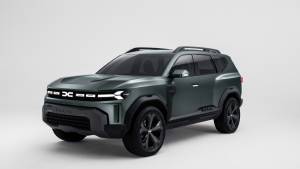