Renault India has announced its sales performance for August 2020, wherein the company has sold 8,060 units last month. This has helped Renault achieve 41 per cent growth as compared to its performance in the same month last year. The company's entry-level hatchback, Kwid too has received a positive response with a total sales of 3,677 units in August 2020, clocking 68 percent growth over that in August 2019. 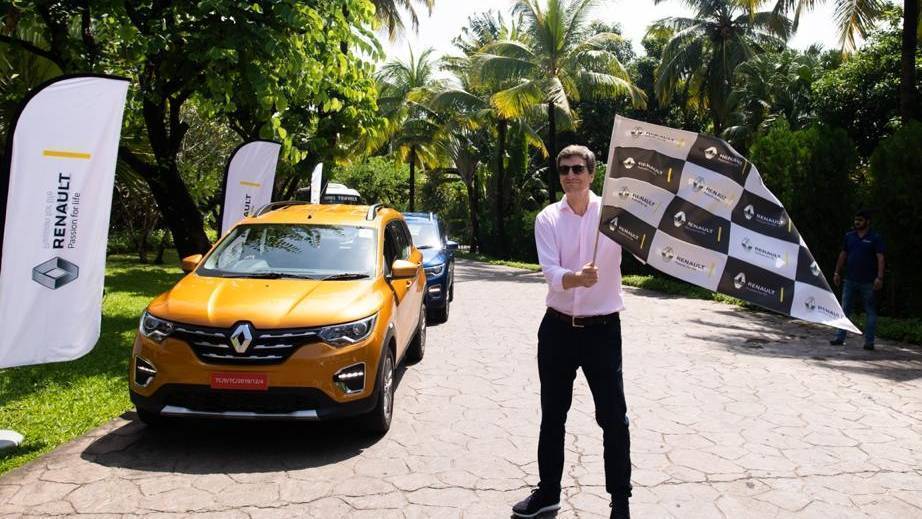 The reasons for the positive growth in Renault's sales performance this year, according to Thomas Dubruel, Vice-President, Sales & Marketing, Renault India are the stronger demand for the AMT version of the Triber MPV that has completed one year in the country, positive response for the Kwid hatchback which boasts of class-leading features and the recently introduced turbo-petrol iteration of the Renault Duster that is being offered with CVT and is also the most powerful SUV in its segment, priced competitively against its rivals. Further, Renault has been actively expanding its presence in the country with 17 new sales and service touchpoints, accounting to a total of more 390 showrooms and 470 service stations. 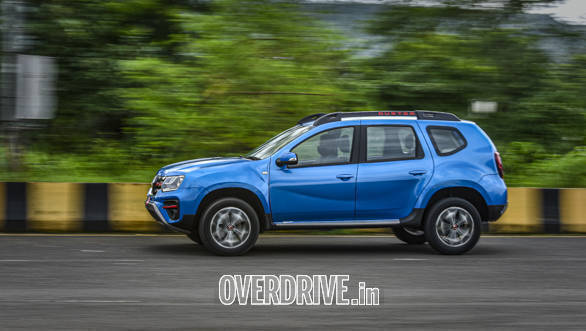 The growing demand across rural markets too is one of the reasons for stronger sales as they contribute to 25 per cent of the total sales volume. Furthermore, Renault launched the Reasons to Smile initiative and introduced attractive offers for its consumers like EMI holiday for four months on booking a new Renault and special festive offers for select markets. 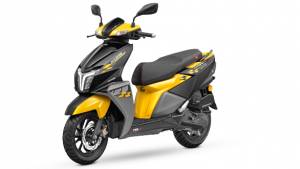 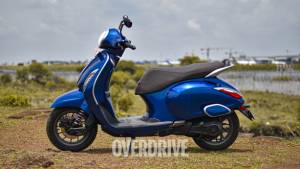 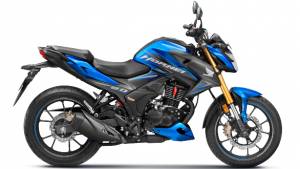