Renault has launched the electric version of the Kwid hatchback in China, termed the Renault City K-ZE. This version gets new styling elements which also give us a good idea of what the upcoming facelifted Renault Kwid might look like. 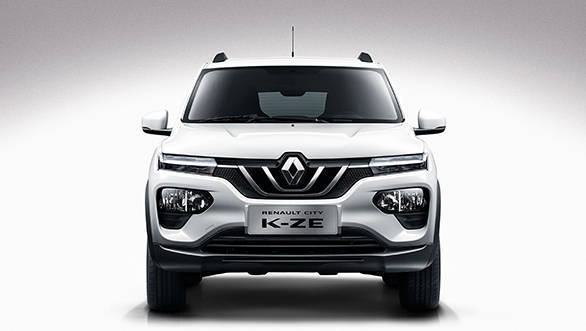 The new EV gets a redesigned fascia with LED DRLs and low set headlamps, and a restyled grille as well

The City K-ZE is based on the same CMF-A platform as the current Kwid but accommodates an all-electric drivetrain. There is a 26.8kWh lithium-ion battery pack to power this and give the city runabout a range of 240 km. The motor puts out 44PS and 125 Nm and gives the K-ZE a top speed of 105 kmph. This EV could also be the basis of an electric Kwid if Renault finds such a project viable for India. 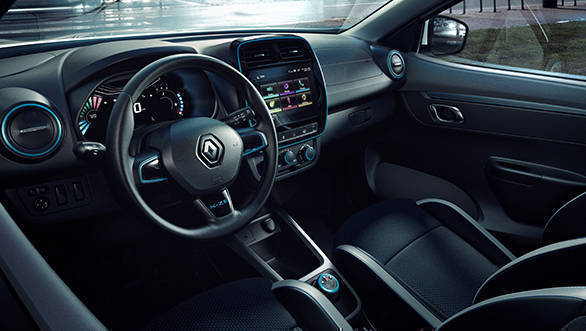 The upcoming Kwid facelift for India is expected to take styling cues from the K-ZE. We can expect the split headlamps with the LED DRLs placed up top and a version of the flowing grille, also expected at the rear are the new LED taillamp units and the new more SUV-like rear bumper. Renault could also add some contrasting panels along the body to liven it up even further. On the inside, the Kwid could get the new digital instrumentation from the Triber and some contrasting elements. Notable features like the touchscreen-infotainment system with Android Auto/Apple Carplay are expected to be offered as well. 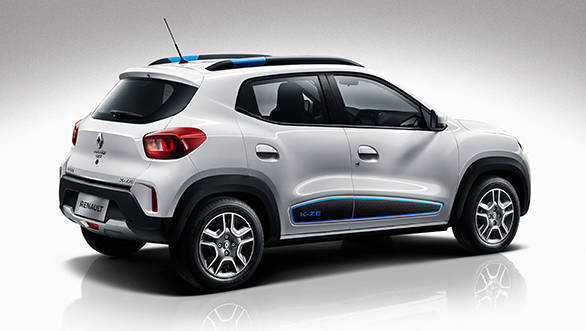 Engine options will most likely remain unchanged, except for maybe BSVI compatibility. The Kwid currently comes with two 3-cylinder petrol options. The first is a 1.0-litre unit with 68PS and 91Nm and an 800cc motor with 54PS/72Nm. Both come equipped with a 5-speed manual and AMT. Expect the AMT to be a bit more responsive in this iteration and come with a floor-mounted shifter. 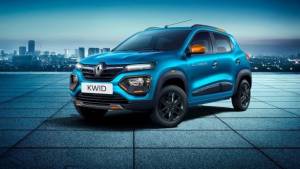 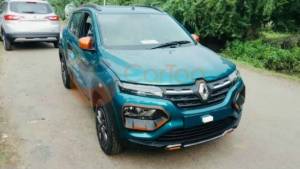 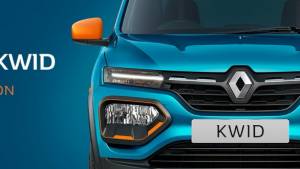