The Range Rover SV Coupe had made its debut at the Geneva Motor Show in March 2018. Now, however, it seems Jaguar Land Rover is still continuing to test its two-door luxury SUV as seen the latest set of spy shots. A fully-camouflaged Range Rover SV Coupe was recently spotted testing at the Nurburgring, Germany. The two-door creation by JLR's Special Vehicle Operations (SVO) is one of the rare few SUVs that has been taken to the demanding race circuit for tests. And with the car already having been showcased in Switzerland, it was a surprise to see it completely covered up. 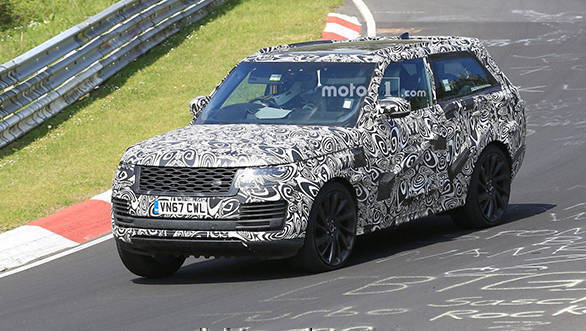 The vehicle seen in the spy shots is a right-hand drive version, and has the same set of wheels as seen on the show car at Geneva. The SV Coupe is the first production Range Rover to feature the option of 23-inch wheels. 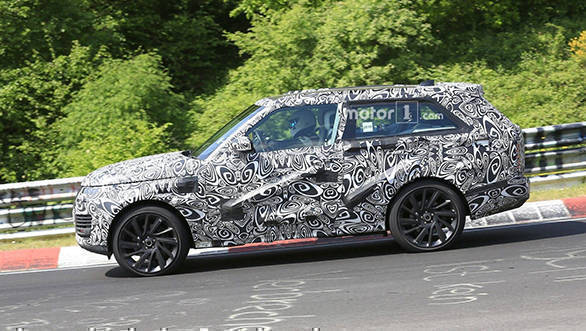 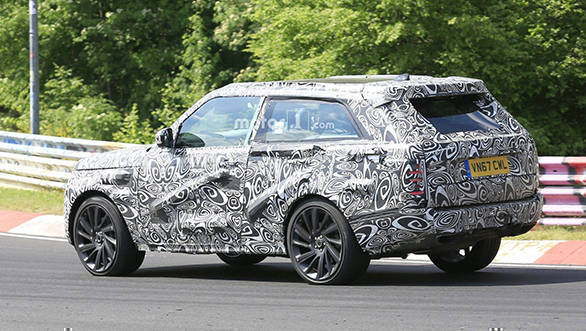 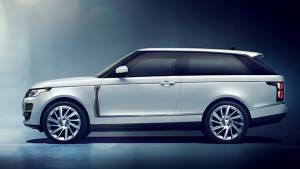