Volkswagen has made changes to its top management and has appointed Ralf Brandstatter as Volkswagen brand's CEO, who takes over the new role from July 1, 2020. Ralf succeeds Dr. Herbert Diess who is also the Group CEO. This update will give Diess more leeway with the group brands and will retain the overall responsibility for Volkswagen passenger cars and the volume brand group. VW explained that the updates done in the senior management were in line with its plans of transformation with a greater focus on electrification and other developments.

"Ralf Brandstatter is one of the company's most experienced managers. Over the past two years, he has already led Volkswagen successfully as COO and played a key role in shaping the transformation of the brand," commented Dr. Herbert Diess, CEO of Volkswagen AG. He also added, "I am therefore very pleased that Ralf Brandstatter will be forging ahead with the development of the brand as CEO following the far-reaching strategic decisions of the past few years." 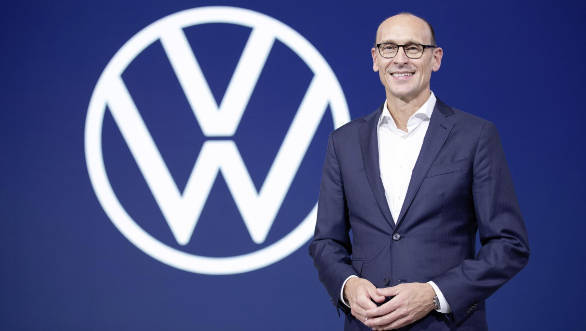 Mentioning of Ralf's journey in the brand, he was trained as a shopfitter at the Volkswagen plant in Brunswick. After studying industrial engineering, he joined the Volkswagen Group in 1993. In 1998 he took charge of metal procurement for chassis and powertrain components and was made project manager for new vehicle projects in 2003. In 2005, he moved to Spain as head of procurement at SEAT. He was appointed head of group purchasing new product launches in 2012. Ralf Brandstatter was appointed a member of the Board of Management of the Volkswagen Passenger Cars brand in December 2015.

The update in the top management of VW has also resulted in the departure of Stefan Sommer, head of procurement and components. Dr. Herbert Diess' name got highlighted when Volkswagen had to shut sales of its newly launched Golf model over software glitches. This happened at the same time when VW was gearing up for commercial production of the ID.3 electric car. 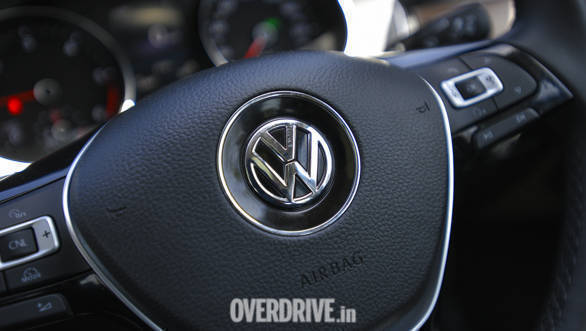 VW plans to get aggressive on the electrification front with newer offerings and plans to sell 1.5 million electric cars by the year 2025

Volkswagen mentions that the brand is well-positioned for the future and has completed the first phase of the Transform 2025+ strategy. In the second phase, VW plans to get aggressive on the electrification front with newer offerings and plans to sell 1.5 million electric cars by the year 2025.  There have been reports of the unrest between the management and labour leaders over the scale of cost-cutting measures being done, to make way for the development of electrification. The savings from these cost-cutting measures are said to be substantial, wherein USD 38 billion will be spent on EVs and autonomous cars while 50 billion euros will be used on battery procurement.