Thierry Lespiaucq was appointed as interim head of Audi India in October this year. He had replaced Joe King who had assumed a new role at Audi AG. Now the luxury carmaker has appointed Rahil Ansari as the new head of its business in India. Audi India has also stated that Rahil will assume his new role from February 01, 2017.

Prior to this new appointment, Rahil was the head of global pricing for Audi genuine parts at Audi AG. His new role will see him move back to Audi India from Audi AG. Rahil has previously held the position of director of network development at Audi India. He has a wide range of experience across finance, sales, network development, retail operations and aftersales divisions. 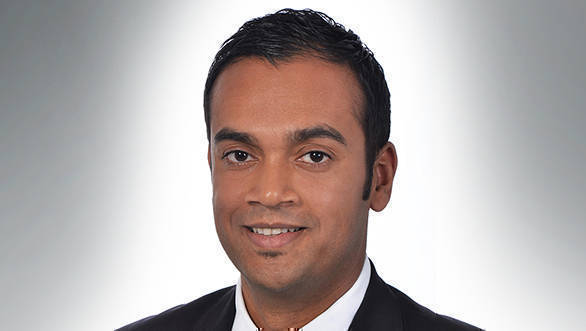 Joe King was the head of Audi India for around three years. Under his leadership, sales at Audi India had grown from 10,002 units in 2013 to 10,851 units in 2014. He was also in charge of the dealer network expansion. Currently, the luxury carmaker has 37 dealerships across the country.

In October this year, Team Audi India had secured fourth rank at the Audi Twin Cup championship. In this event, 71 teams from 36 countries had participated. It is a test of the participants' knowledge in diagnostics, repairs and customer treatment through theoretical and practical exams.