Late last month, few of us auto journalists had the opportunity to have a freewheeling conversation with Indian auto industry veteran R.C.Bhargava, the former CEO and current Chairman of Maruti Suzuki. Having joined Maruti in 1981, over the last 42 years, he has witnessed the modernization of manufacturing and the revolution in the Indian auto industry very closely. Few understand the challenges, difficulties, achievements and the road map for the future better than him. 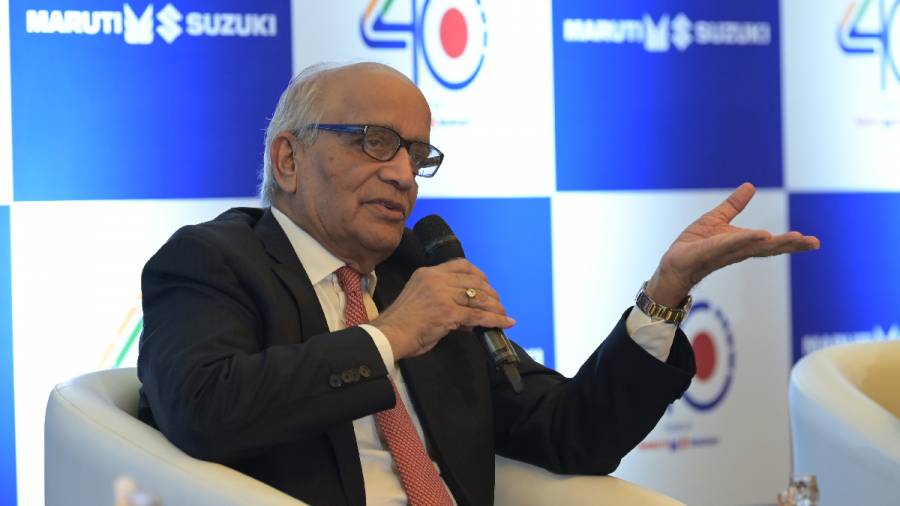 R.C.Bhargava, the former CEO and current Chairman of Maruti Suzuki, knows and understands the Indian auto industry better than most people.

Personally, it's always a privilege talking with him and one always comes away with huge learning's. It was no different this time. Amongst the many things he spoke about was the crash testing done by NCAP and how he does not think it is relevant for Indian driving conditions. This of course was picked up by the media and many have criticized him for his views and the stand Maruti has taken on the NCAP crash tests.

Since so much has already been said on this, I will skip this subject. What I want to say though is that R.C.Bhargava is known to be outspoken and he never holds back his punches. I actually admire him for this because very few industrialists and manufacturers in India voice their views and are very cautious about disagreeing with our government publicly. When I asked R.C.Bhargava how come he does not refrain from being critical of the government he said, "I am not against the government. In fact I am a big supporter of India and our government. But when I find fault with their policies, or implementation, or lack of vision, I speak up. A good policy that is badly implemented can actually become a bad policy. And an average policy that is well executed, can transform into a good policy. So I am not against the government, but bad policies and poor governance". 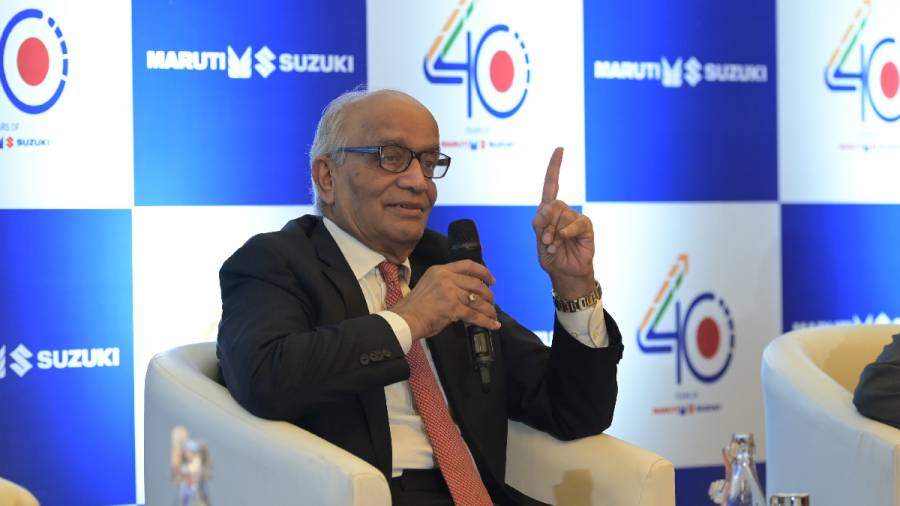 He is known to speak his mind and at times is even critical of government policies and plans. That's why he is a - Lone Ranger of the Indian Auto Industry.

He also said our government taxes the auto industry and vehicles very heavily and this is slowing down growth. Talking of road safety, he expressed that our system of issuing driving licenses is very sloppy and our roads need to be scientifically designed with better markings and road signs. He made so many valid and practical points, but what I found most interesting was that despite being a former IAS officer, he said "The problem with some of our policies and plans is that the people, who make them, don't have enough domain knowledge. They lack the expertise and many are unaware of the latest technologies and best manufacturing and management practices.  We are a unique country with huge variety and we cannot just pick up policies or rules from other countries and adopt them here. We need to tailor-make policies that suit us and our special requirements have to be factored in".

R.C.Bhargava is now 88 years old, but is still very active and continues to have one of the sharpest minds. He also has a backbone and the strength of character to voice his views openly, even if they are not aligned with the government. To me in many ways he is a "Lone Ranger of the Indian Auto Industry" and I doff my hat to him for his immense knowledge and experience, and also his outspokenness. I truly hope some of our other industry leaders also start saying what they feel without any fear. We have too many crony capitalist businessmen and what we now need are more courageous visionaries and business leaders like R.C.Bhargava.