After the announcement of its global debut on March 18, Skoda India has now revealed design sketches of the Skoda Kushaq in its production form.

These sketches show the Kushaq to remain largely true to the Vision IN concept. The large, upright grille is finished in gloss black now though. Also the front bumper seems to have been toned down to a flatter shape, with the air intakes and the chunky chrome airdam becoming more condensed. The Skoda SUV signature two-part headlamps remain and the strong bodylines on the bonnet and along the bodywork have been carried over largely untouched. We expect to see these oversized wheels and the bulky wheelarches to be significantly toned down however, with the production-spec Kushaq expected to run on 17-inch wheels in the top variants. 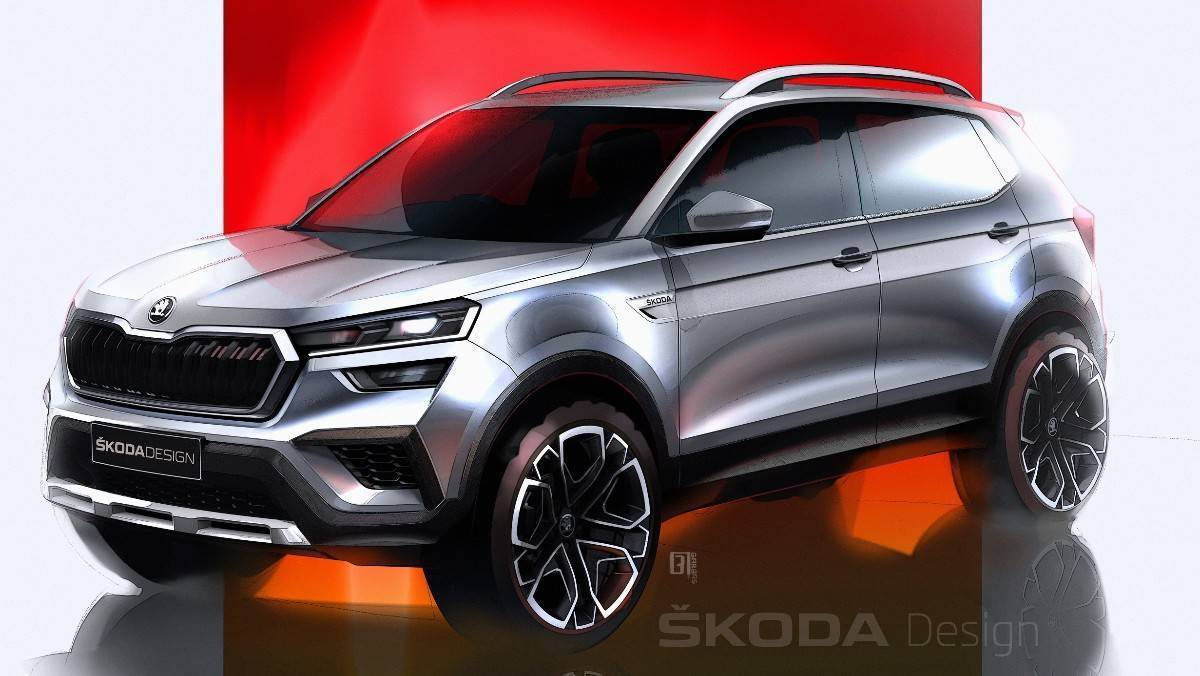 At the rear, there is a chunky bootlid with a familiar set of the Skoda L-shaped tailamps. Again, the extended roof spoiler and a prominently highlighted faux rear diffuser remain the highlights.

Being based on the MQB A0 IN platform, a heavily localised of Volkswagen's MQB architecture, the SUV is expected to be competitively priced and come with a good suite of features when it launches in India by the middle of 2021. Skoda has already confirmed that Kushaq will have a 2651mm wheelbase. Also known is that the Skoda SUV will come with a strong suite of safety features, electronic stability control will be standard across the range with other safety features being hill hold control, 6 airbags, ISOFIX child seat mounts, auto headlamps and wipers and TPMS. 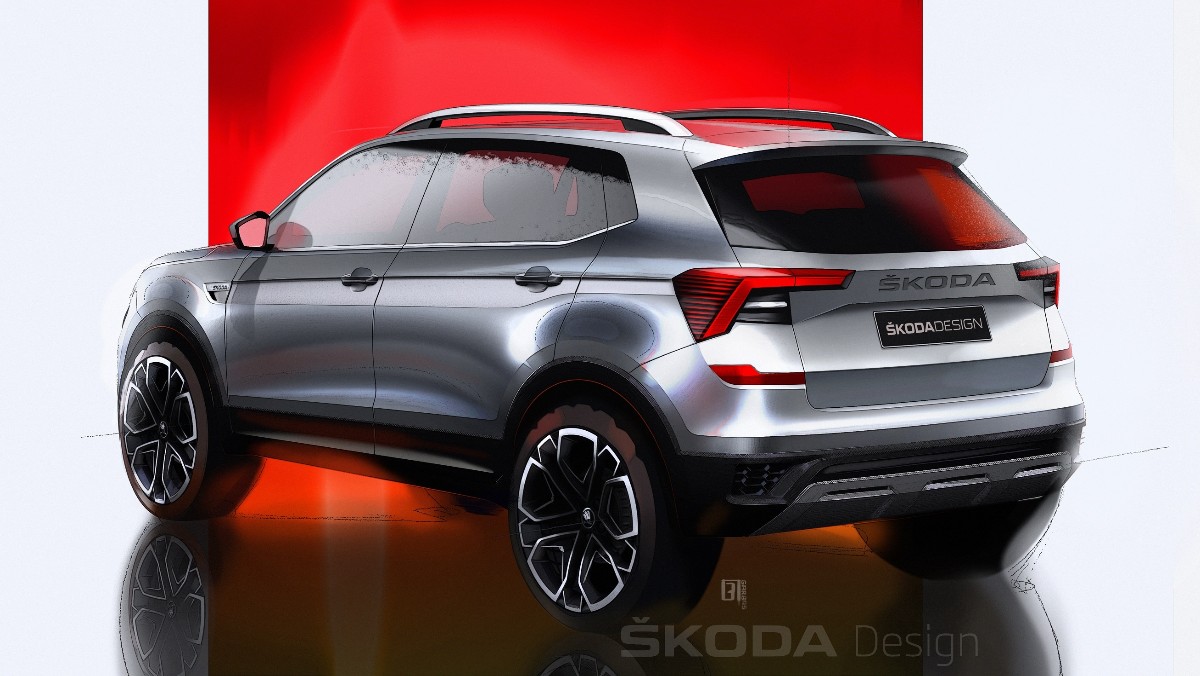 Read our driving impressions of the pre-production Skoda Kushaq here 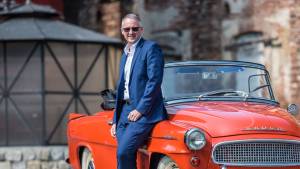 Interview: Zac Hollis on the pricing of... 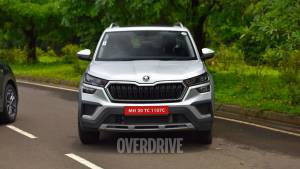