Maruti Suzuki has announced that production has resumed at its Gurgaon and Manesar plants in Haryana from February 23, 2016. India's largest carmaker had temporarily suspended production at these two plants from February 20. With supply of key components resuming smoothly, both plants have started manufacturing vehicles. Usually, these two plants manufacture around 5,000 vehicles everyday.

Members of the Jat community were protesting in Haryana seeking caste-based reservations. They had blocked some national and state highways which lead to Delhi and Chandigarh. As a result, the Gurgaon and Manesar plants couldn't receive supply of some key components. So, Maruti Suzuki had taken a call to suspend production. 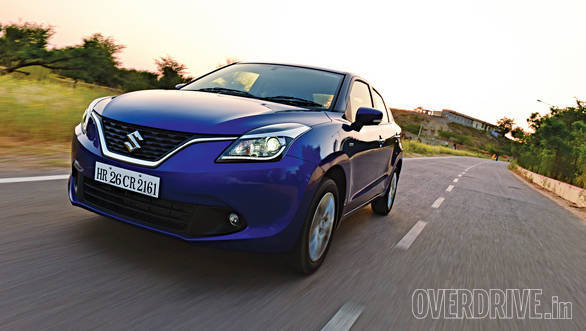 "The company has resumed production of vehicles at its facilities in Gurgaon and Manesar starting Tuesday second half. The supply of components has started gradually," said Maruti Suzuki in a statement.