Production of the Volkswagen Beetle will end by mid-2019

The Volkswagen group has announced that the Volkswagen Beetle will be discontinued after the current model year. The company will launch Final Edition models to commemorate this in two new shades of blue and beige. These Final Edition cars will be available in both the coupe and convertible body styles. these cars will come with a few exclusive features and will be powered by a 2.0-litre turbo petrol good for 174Ps and 252 Nm. 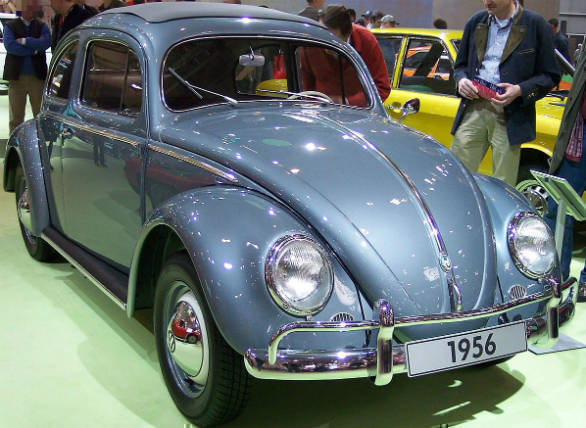 The Beetle has been an icon of the motoring world for more than 70 years. Despite its controversial Nazi origins, the car appealed to masses with its value and simplicity in the war-ravaged Europe of the last 1940s and 50s. But the Beetle will best be remembered for how it kept itself relevant with the times. The car meant different things to different people which made its appeal greater than the sum of its parts. This is best showcased by how it became a symbol of the counterculture movement in the late 60s and 70s. Eventually though the Beetle started showing its age and began to be superseded by newer cars like VW's own Golf. Although it can be argued that this car took many of the Beetle qualities and updated it to keep up with the times. 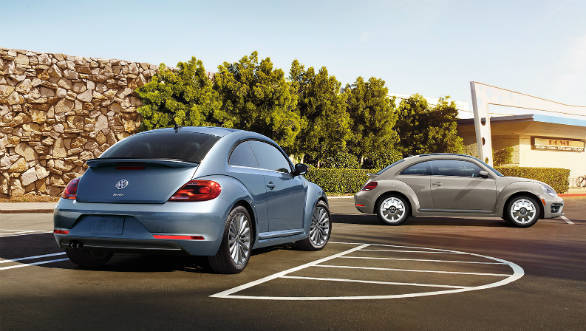 The Beetle was sales success all over the world, right up until the original was killed off in 2003-this car was also offered in a similar blue/beige Final Edition trim in Mexico. As is the case with such icons, replacing the Beetle was an uphill task for VW. The New Beetle of 1998 followed the original's styling but was hardly more than a decked up, less practical Golf. The New Beetle garnered reasonable sales for the company. Enough for it to invest in an all-new car for 2009. But sales had been dropping consistently and the company cannot seem to make a business case for it anymore. 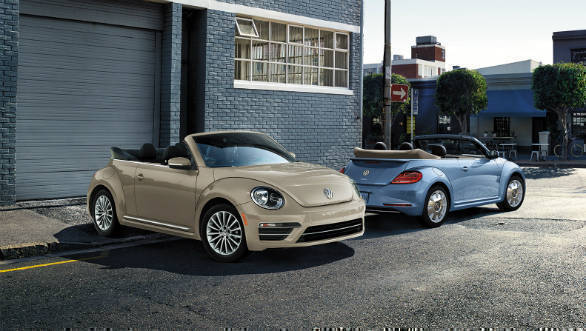 But this isn't the end of the road for retro-themed VWs. The German carmaker has shown the I.D. Buzz minivan concept which draws heavily from the original Beetle-derived Microbus. As the global car industry starts to focus on electric mobility, this car is expected to play a big part in the carmaker's upcoming EV onslaught via its I.D. sub-brand.

Hinrich J. Woebcken, president and CEO of Volkswagen America, commented on this development that the loss of the Beetle after three generations will evoke a host of emotions from the Beetle's many devoted fans but there are no immediate plans of reviving it in the short time. Although he didn't,t rule out a return of the nameplate in the long term.