Production of the Royal Enfield Continental GT has ended! 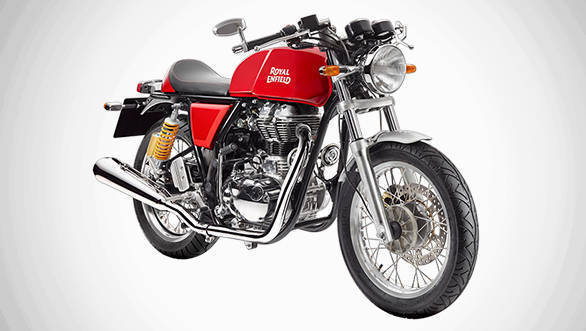 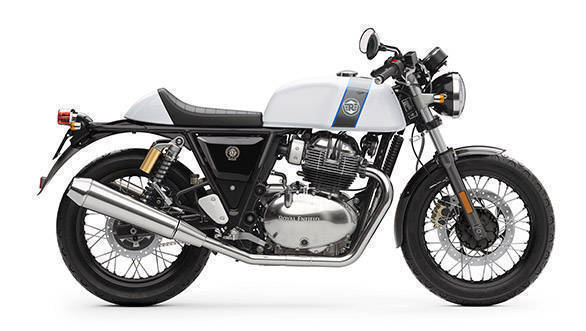 The Continental GT 650 will be Royal Enfield's new flagship and its most powerful motorcycle yet, being powered by a 650cc, parallel-twin cylinder engine offering 47PS and 52Nm