As announced in the 2016 Union Budget, the one per cent luxury tax levied on vehicles costing over Rs 10 lakh will be applicable from today. This tax, which is to be collected by the dealer, will be added to the ex-showroom price of the vehicle. There will be also an additional 0.5 per cent Krishi Kalyan cess, aimed at collecting money for agricultural and farmer welfare. This cess takes the tax on services such as labour and insurance premium to 15 per cent from last year's 14.5 per cent. 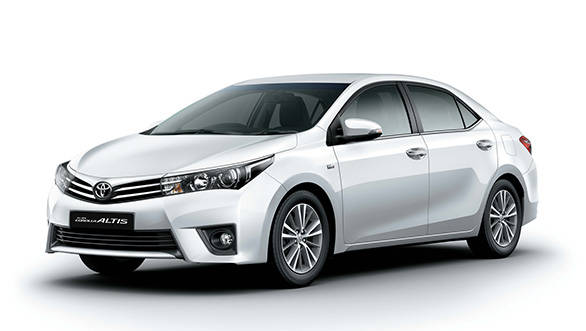 Also from OVERDRIVE on the 2016 Union Budget: