Preview: Mercedes-Benz S-Class Cabriolet to launch in India on November 9 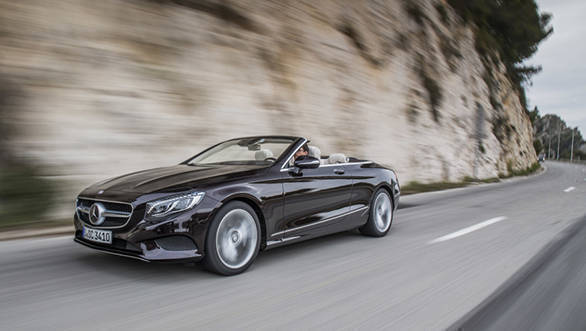 The upcoming Mercedes-Benz S-Class Cabriolet is powered by the same V8 4.7-litre turbo petrol engine that is offered in the standard version of the sedan. The one in the cabriolet makes 455PS of power and generated 700Nm of torque. The motor is mated to a 9-speed automatic transmission. The S-Class Cabriolet can do a 0 to 100kmph run in a claimed 4.6 seconds while the maximum speed has been restricted to 250kmph. The motor complies with the Euro-VI emission norms. 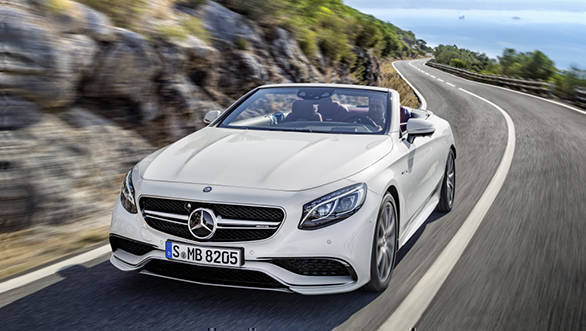 We also expect Mercedes-Benz to bring in the more performance-centric S63 AMG version based on the cabriolet. This particular version is powered by a V8, 5.5-litre, twin-turbo petrol motor that puts out 585PS of power at 5,500rpm and makes 900Nm at 2,250-3,750rpm. It takes 0.4 seconds less than the S500 to reach the 100kmph mark, claims Mercedes-Benz. Tackling the needs of the performance-hungry kinds is the  S65 AMG, producing an insane 638PS of power. Merc claims that this one takes 4.1 seconds to reach the 100kmph mark. 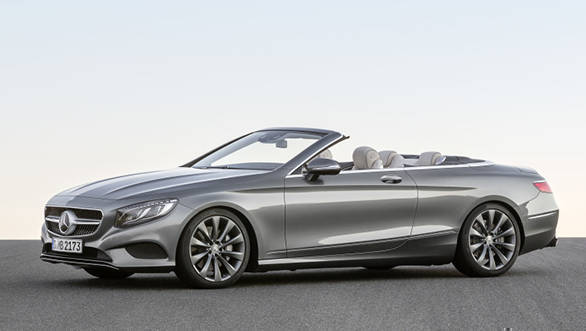 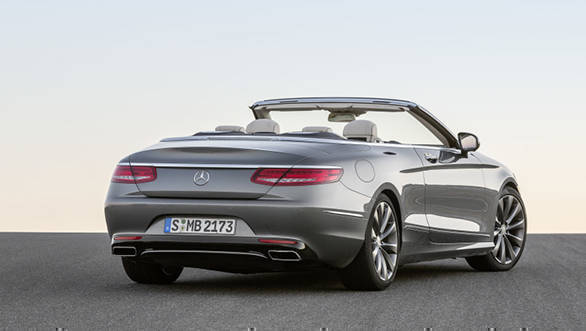 In terms of styling, the Mercedes-Benz S-Class Cabriolet shares heavily from its coupe version which is evidently seen with the large diamond-finished radiator grille and the sweeping back LED headlights with DRLs. The three-layer soft-top can be raised and lowered at speeds of up to 60kmph in less than 20 seconds. 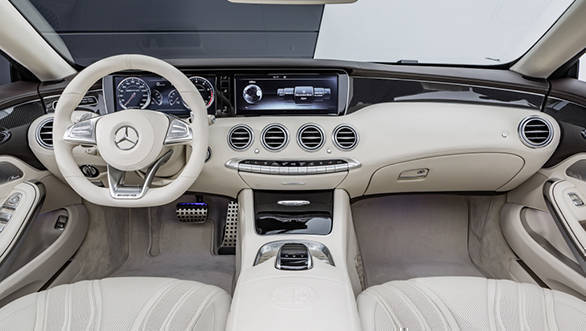 The cabin layout too has been retained from the S-Class Coupe, but this one gets the brand's Thermotronic intelligent climate control system that takes care of the cabin cooling, irrespective of the roof being open or close. The company will be offering a host of customisation options which include premium leather and a special Nappa leather among other choices. The international-spec model also gets an option for heated steering wheel, seats and armrests under the warmth comfort package.

Similar to the Mercedes-Benz S-Class, the Cabriolet gets a slew of equipment, both in terms of safety and luxury. Standard equipment in the S 500 includes 19-inch alloy wheels, AIRMATIC suspension, and heated and ventilated seats, among others. Mercedes will also offer a driving assistance package, which includes a 360-degree camera, active blind spot assist and other safety options. The AMG trim gets special 20-inch alloys, two chrome-plated twin exhaust, Swarovski LED lighting and a 23- speaker Burmester sound system. 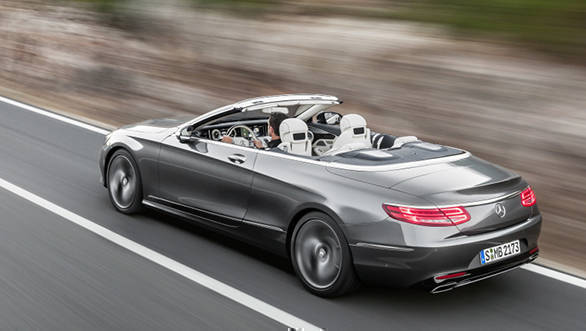 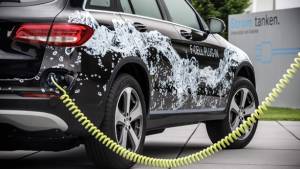 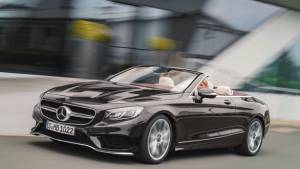 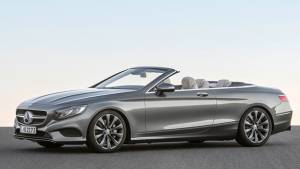