Porsche Automobil Holding SE, which have a 32.4 per cent stake in Volkswagen AG, have stated that their profits for the year could be affected by the Volkswagen emissions scandal. After internal investigations, Volkswagen stated that "unexplained inconsistencies were found when determining type approval CO2 levels."

From what is currently known, close to 8 lakh vehicles belonging to the Volkswagen Group could be affected by this. This puts an initial estimate of around 2 billion in economic risk. Taking these risks into consideration, Porsche still estimates a year-end profit of around 0.8 billion-1.8 billion. However, this estimate is still subject to change, after considering the full impact of the Volkswagen emissions scandal. 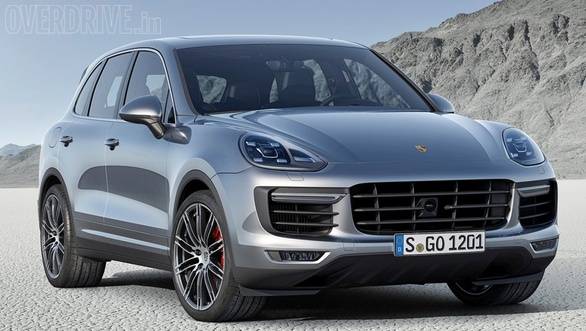 The Volkswagen emissions scandal initially affected Audi, Skoda and Seat and now, Porsche too makes it to the list, with speculations of the defeat device being used in the Cayenne's 3.0-litre V6 diesel unit.