The 2015 Ferrari Challenge Europe Championship's round at the historic Monza Circuit in Italy was a scene of intense racing. Gautam Singhania, chairman and managing director, Raymond Limited started on P4 and quickly sprang to the third position in the opening stages of the race. The Indian driver is debuting in the Coppa Shell category. 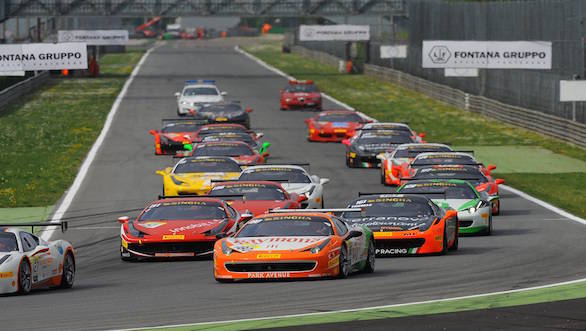 Ericha Prinoth of Ineco-MP Racing began on pole and led the pack into the first corner, with Jacques Duvyer chasing him in second. Gautam Singhania, who drives for the Swiss team Kessel Racing, joined the lead pair as they began to open a gap to the rest. 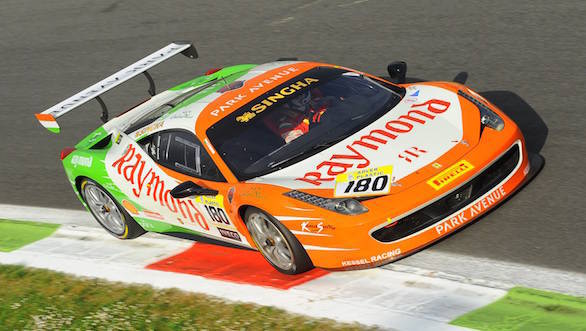 Ericha Prinoth drove a great race and managed to stay out in front, but misfortune struck him on the final corner of the last lap. The Italian driver came up on a slow backmarker and had to lift off the throttle at the exit of the Parabolica. Jacques Duvyer, who drives for Motor Piacenza, who had a better drive out of the corner, raced past Prinoth to cross the finish line in P1. 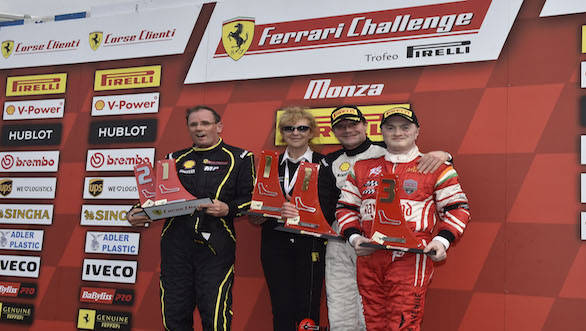 The Indian tri-colour swathed Ferrari 458 crossed the finish line in third with an ecstatic Gautam Singhania at its helm. Speaking on his win, Gautam Hari Singhania said, "It is a proud moment for me to secure a podium finish at the first race of this prestigious Ferrari event. This was a big challenge for me and (I) have set my sights on the Championship and World Finals 2015."

First Indian to get the Podium in Ferrari Challenge EU 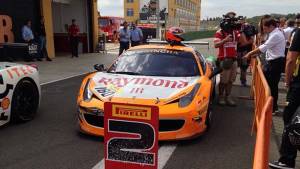 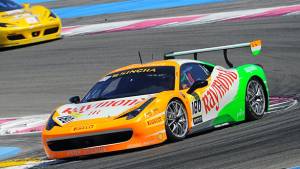