Plenty of motorsport action in June as 2016 National Championships begin

Motorsport season appears to have kicked off in earnest, with the month of June packed with various racing events, especially a host of national championship events. 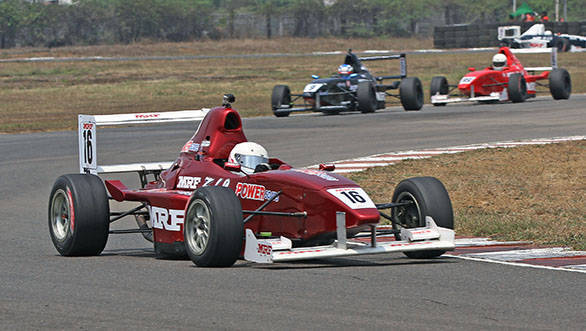 Round 3 of the MMSC FMSCI Indian National Racing Championship (4W) will be held at the Kari Motor Speedway in Coimbatore between June 17 and 19. The event will feature MRF FF 1600, Super Stock, Indian Touring Cars, Indian Junior Touring Cars and Formula LGB 1300s too. In addition, the 2016 season of the MMSC Volkswagen Vento Cup will begin, with the first round being held at the same round.

The third round of the FMSCI National Superleague TSD Rally Championship, Backwaters Rally, will be held in Kochi from June 16 to 19. Karthick Maruthi and his co-driver S Sankar Anand, having already won the first two rounds, will be hoping to win the third round too.

Over in the MRF MoGrip FMSCI National Supercross Championship, KP Aravind of TVS Racing will try and continue his winning streak at the second round of the series that will be held in Coimbatore on June 25-26.