Pierre Terblanche, head of Royal Enfield's design department has resigned from his duties at the company. Pierre who joined the company's UK design centre had joined them from Confederate Motors 20 months ago. We tried reaching Royal Enfield but they were unavailable for any comment. We, so far, have no information about why but since RE has not denied this, we believe the news to be true. 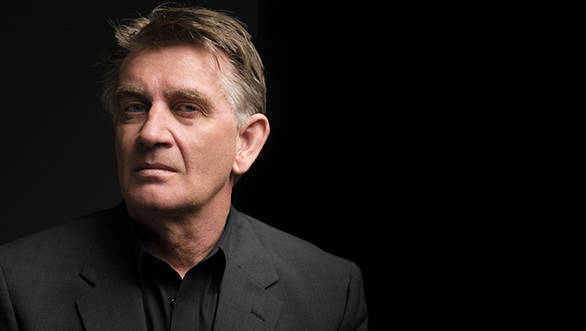 Terblanche has a long career that spans across some very impressive names that include Cagiva and Ducati. He is also responsible for the design of the Ducati Hypermotard, Multistrada, 999, SportClassics and also the Confederate X132 Hellcat Speedster. It is unclear though if he has been instrumental in designing any of the upcoming Royal Enfield motorcycles. 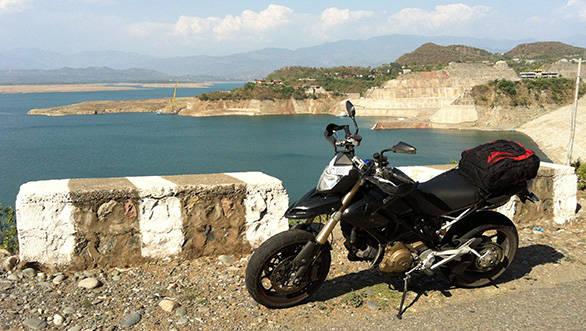 We are still trying to get in touch with Royal Enfield for more news about this. Stay tuned to our Twitter feed and website for more updates.