Piaggio India CEO Stefano Pelle and the new two-wheeler business executive VP, Sanjeev Goyle told OVERDRIVE that the company is working hard towards expanding the presence, reach and relevance of its big motorcycle business comprising the two brands Aprilia and Moto Guzzi. The company displayed a number of motorcycles at a recent motorcycle show which included the Moto Guzzi California cruiser as well as cafe racers based on the V7 platform. Aprilia naturally showcased its stunning RSV4. It also showed off its smart new Caponord that has received rave reviews. The company says the plan is to expand the range and Piaggio is working towards putting a selection of these motorcycles into CKD assembly at their Baramati (Maharashtra) facility to bring prices down. Once CKD assembly starts, the company will expand its dealership network based on its Italian Motoplex theme which allows Piaggio's many brands to use the same retail space. 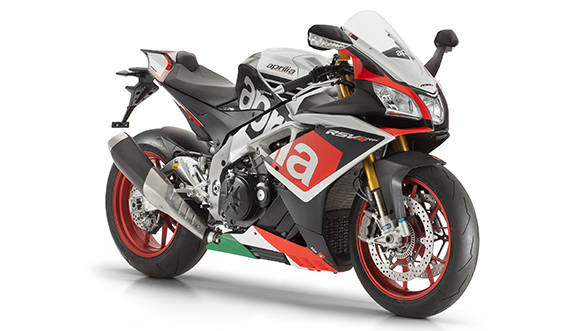 Piaggio says that the Motoplex name will probably not be used and Ape will not become part of these showrooms, but the concept will come to India. The ability of a dealer to leverage more brands and more products within the same retail space will make it easier for the retail outlet to become profitable faster. The company also considered the MP3 three-wheeler but expects serious issues with the lack of norms for a personal three-wheeler in India. What about Vespa? Piaggio is also working on the Primavera which globally replaces the Vespa LX the scooter we get in India right now. But the company is clear that the Primavera launch, assuming everything goes to plan is at least 12 to 16 months away. At this time, the company has a large 1,50,000 units a year facility at Baramati to make two-wheelers which is heavily underutilised while the Vespa scooter line - excellent scooters with optimistic pricing - struggles to sell persuasive volumes. The size of the plant sits at odds with the company's oft-repeated assertions that it's a premium product group with no interest in the numbers. A new push on the premium motorcycle front, perhaps smaller motorcycles made in India for our market and a new line of better scooters may just be the ticket for Piaggio. 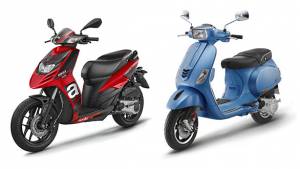