Earlier this year, Groupe PSA, the French outfit who owns the Peugeot and Citroen car brands, announced its partnership with the New Delhi-based CK Birla Group, hinting at a brand relaunch into the Indian car market by 2020. PSA also identified Chennai as the hub for assembly and production of its upcoming Indian portfolio, since the CK Birla Group has a strong presence in the Tamil Nadu capital with its current plant that assembles SUVs for Mitsubishi. PSA now has also access to the Ambassador brand name. 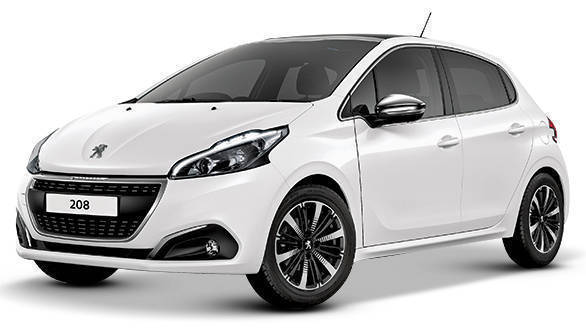 We hear that Peugeot Group is betting big on HM's manufacturing facility in Chennai. Previously used by Isuzu for starting its Indian operations, this factory is currently underutilised. Peugeot, by virtue of owning this plant, will require less investment with a ready set-up. Two-thirds of the Rs 700 crore earmarked by the PSA-Birla venture for investment in India will come from the French company while the rest will be borne by CK Birla. The initial plan will be to bring in CKD models based on Peugeot's Common Modular Platform. The CBUs will start arriving at a later date. Even before announcing its intention of coming down to India, the company had already started testing its cars here from as early as 2012. The company wants to use this as a test bed before it launches its products here. The CK Birla Group will help leverage the all-important suppliers.

First the engines. Peugeot has a 1.2-litre petrol with and without a turbocharger, a 1.6-litre turbocharged petrol unit and 1.6/2.0-litre turbo diesels. The petrol engines are called Puretech while the diesels are BlueHDi. All the engines are Euro-VI compliant. The transmission choice ranges between 5- as well as 6-speed manuals and a 6-speed automatic.

The source tells us that the 5-door 208 hatchback will be the first one to come here. Slightly shorter than the Elite i20 at 3,962mm, its main competitor, the 208, will likely be manufactured locally. It will come with the naturally aspirated 82PS 1.2-litre petrol. The diesel being above 1.5 litres may not be available at the outset here. Customers should be able to opt for a manual as well as automatic transmission with both the petrol and diesel engines. The car looks trendy, has a choice of 15-17-inch alloys, a minimalist cabin design and a 7-inch touchscreen infotainment system.

The next model is the 308. The 4.2m-long hatchback has been unveiled internationally earlier this year. However, its specifications are yet to be disclosed. It will also be manufactured in Chennai. The previous-generation car came with a Puretech 3-cylinder petrol motor in varied states of tune. The car looks handsome and is likely to be quite spacious too. The boot space too is massive 470 litres, which can be increased to 1,309 litres with the second row of seats down. A flat-bottom steering wheel and driver-centric central console headline the interior.

Peugeot's SUV line-up in India will include the 2008 and 3008. The 3008 is newer and it even won the 2017 Car of the Year Award at the Geneva Motor Show. This accolade came courtesy of its youthful design, a versatile cabin, and an excellent choice of petrol and diesel engines. The 1.2-litre petrol engine is shared with the 208 but has a higher power output of 131PS because of a turbocharger. The 1.6-litre diesel makes between 99-120PS and we expect it to show up first. Needless to say, both the petrol and diesel come with manual as well as automatic transmission options. At 4,447mm long, the 3008 is slightly smaller than the Tucson (4,475mm) and comes with a decent amount of kit that includes front and rear parking sensors, powered seats, six airbags and touchscreen infotainment system with the latest smartphone interfaces. 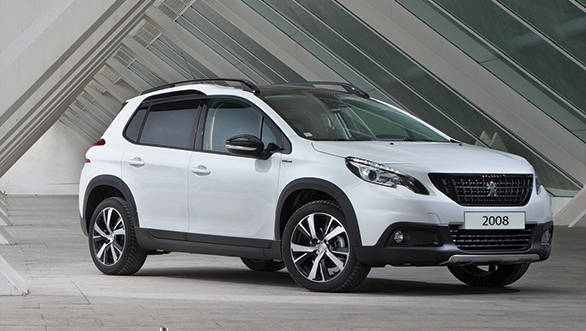 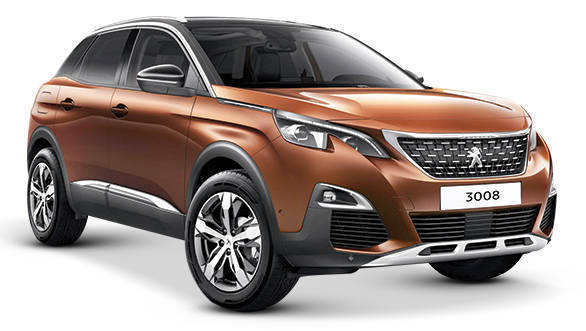 The 2008 is slightly shorter than the 3008 at 4,159mm. Due for a facelift next year, the Creta rival features heated ORVMs, a tyre pressure monitoring system, ESP with hill assist and six airbags as standard. Peugeot will use the same engines on the 3008. Both the 2008 and 3008 SUVs will be available only in two-wheel-drive configurations, but with the Grip feature which is a rotary knob through which the driver can select various driving modes like Sand, Snow and Mud. While the 2008 will be assembled here, the 3008 will be a CBU.

PSA has clearly outlined that the subsidiary formed with the CK Birla Group - Hindustan Motor Finance Corporation Limited - will lay the framework for the sales and service outlets. PSA will leverage the vast know-how of the previous Mitsubishi and HM dealers that its Indian partner was instrumental in setting up. PSA and Avtec (a subsidiary of CK Birla) will manufacture the powertrains and may export them at a later stage. A PSA spokesperson said that vehicles made here will exclusively cater to the Indian market and will not be exported. This will be in line with PSA's strategy of 'Be Indian in India'. The Indian supply chain is expected to strengthen the French company's overall efficiency in global sourcing. Peugeot who now owns the legendary 'Ambassador' brand will definitely want to use the nameplate in the future, but the details are unclear at the moment. 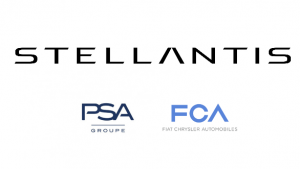 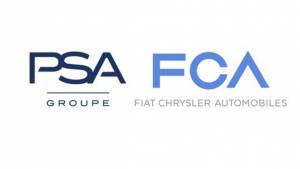 FCA and PSA to retain all brands after merger