Following the debut of its 3008 SUV, Peugeot has now introduced two GT versions of the same. Two trim-levels namely, the GT Line and the GT will now be available along with the standard Peugeot 3008 SUV. While the GT Line will aim to provide better efficiency and styling, the GT will be top-of-the-range model featuring all high end gadgets and gizmos that Peugeot is willing to stuff in the 3008 SUV. 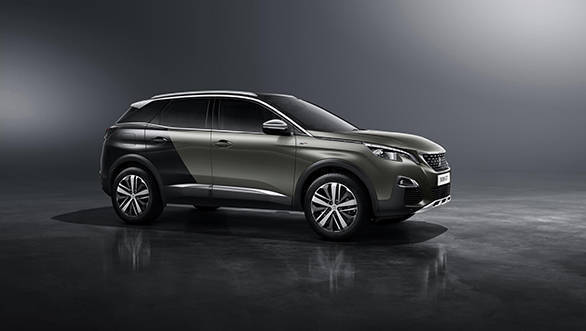 The exterior design theme of the SUV has been altered in a minor way. The two new variants will get the 'GT Line' or 'GT' badging on the tailgate, double chrome exhaust pipes on either side of the bumper and a 'Coupe Franche' dual colour paint design. If the customer fancies more addition to the standard design, the top variant GT model will be offered with 19inch "Boston" alloy wheels, aluminium roof bars, chrome door mirror shells and GT badging on the front wings. For added comfort, the top variant will also feature a smart electric operated tailgate with foot-movement operation, which allows the tailgate to be operated while the operative hands are full. 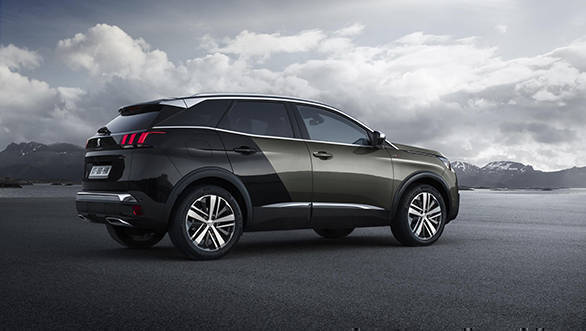 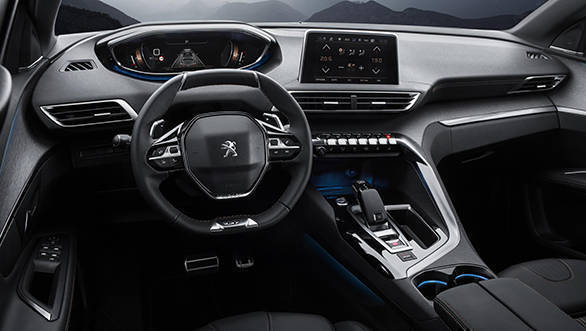 Under the hood, the GT Line variant gets the BlueHDi diesel engine, the PureTech and e-THP petrol engine options as standard. In addition, the GT variant will get the 2.0-litre BlueHDi 180 S&S engine, mated to a six-speed automatic transmission, making it the most powerful version of the range. 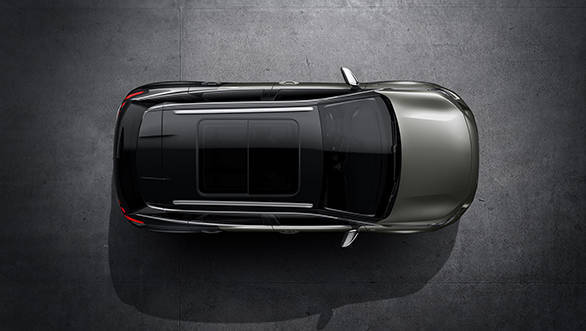 The new Peugeot 3008 SUV, GT Line and GT versions will be available to order from November 2016 with UK deliveries commencing from January 2017.