The 2013 Frankfurt Auto Show is almost here and like the many carmakers looking to use it as 'world stage', so is the French auto magnate, Peugeot. The new Peugeot 308 will make its world debut at Frankfurt this year. 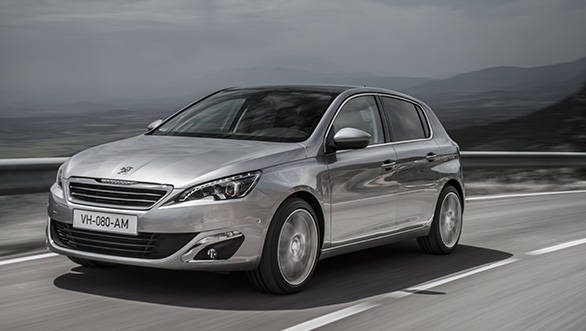 The Peugeot 308 is a five-door hatch. It is built on the Efficient Modular Platform 2 (EMP2) architecture which allows it to be 140kg lighter than the outgoing model. On the inside, it gets the i-Cockpit, a minimalist design inspired by the Peugeot SR1 Concept. A compact steering wheel for enhanced agility, a heads-up display, a high centre console and a 9.7" touch-screen are features of the i-Cockpit. Blind Spot Monitoring, Dynamic Cruise Control, Emergency Collision Alert System and Emergency Collision Braking System are the driving aids provided in then car. 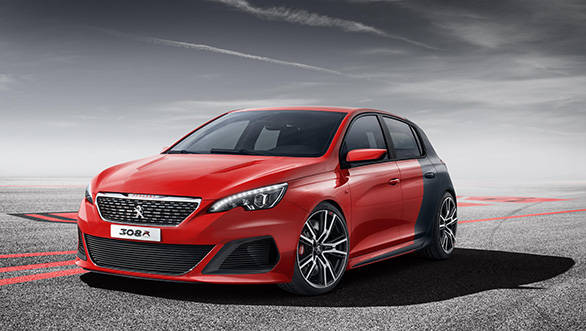 Sharing the limelight, will be the '308 R Concept', also the world debut. A lowered posture, wider track, distinct curves and sporty 19" alloys give the 308 R Concept its sporty intent. It comes powered by a 1.6-litre four-cylinder petrol engine that delivers 268PS. Power goes to the front wheels via transmission through a Torsen differential. 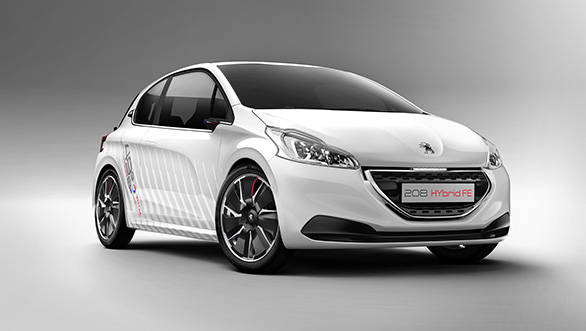 Peugeot will also give a stage to its environment-friendly developments. The HYbrid4 diesel-electric hybrid technology used on the 308 HYbrid4, the 508 RXH and the 508 Saloon HYbrid4 will be showcased. Peugeot will also reveal its 'HYbrid Air technology'. The 2008 HYbrid Air is a car which combines a petrol engine and a compressed air powertrain.

Another development that Peugeot will stage is the 208 HYbrid FE 'demonstrator'. Developed in partnership with Total, the car emits 49g/km of CO2, and also accelerates from 0-100kmph in 8.0 seconds. Optimised aerodynamic properties, weight reduction from use of composite materials and polycarbonates, a petrol/electric drivetrain which combines the three-cylinder engine and an automated gearbox with an electric motor and battery, composite suspension and wheels and special tyres that reduce rolling resistance, help achieving those efficiency numbers.