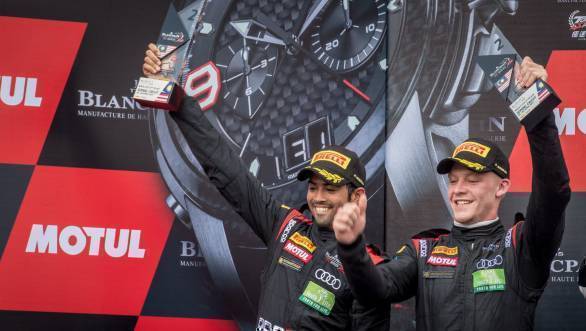 When the race started, it was Audi India's Aditya Patel who started the race in eighth place overall, which was second in the Silver class. When Patel realised that he'd lose too much time fighting for position with the Mercedes of Jules Szymkowiak and the Ferrari of Max Wiser, he took the first opportunity he got within the pit window to hand over the car to Gilbert. Gilbert had a clear track ahead of him and put in some fast laps that helped him catch the cars in front. From there he began moving up the order, moving all the way up to second position. 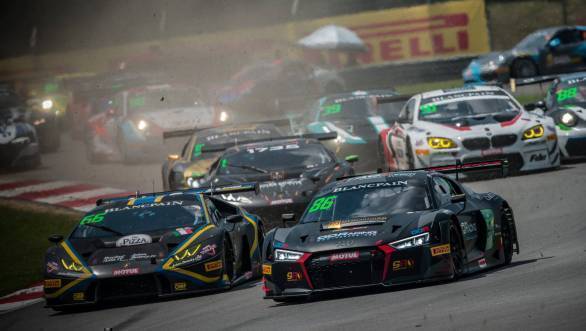 "Incredible! It's definitely going to take a few days for the feeling to sink in. We had our strategy in place and knew we'd be able to fight for a top five finish in race 2. My pace was a little compromised having being stuck in a group of cars and we decided to make an early pitstop to hand the car over to Mitch. Once again, he did a magnificent job to fight his way up to 2nd! Huge thanks again to Audi India for their support!" said Patel after the race.

Round two of the championship will be held at Buriram in Thailand on May 21st and 22nd.