Indian racer Parth Ghorpade, who competed in the Formula Renault ALPS championship in 2013, will now make the switch to Formula 3 racing as he gets set to compete in British F3 with the Performance Racing team. The team heads straight for the fifth round of the championship between July 24 and 26 at Spa-Francorchamps. 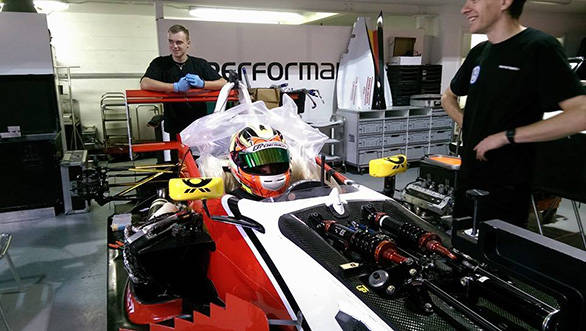 Ghorpade has completed a three-day test at Pembrey in the Performance Racing car. However, the round at Pembrey this weekend isn't an achievable goal for the team. Spa, towards the end of July, gives them enough time to prepare for their return to British F3.

Parth, who finished runner-up in the 2010 Volkswagen Polo Cup India championship, has spent the last couple of years competing internationally. The driver completed one season of the 2012 Formula Pilota China series. Last year he competed in the Formula Renault ALPS championship, where he had mixed results.