Paris has been witnessing the ill-effects of air pollution for quite some time now. The French capital recently reported a sharp spike in smog that is affecting the eyes and the throats of the residents. The city has already initiated different measures of battling this by reducing the speed limit, limiting the numbers of cars and also putting a ban on fireplaces. 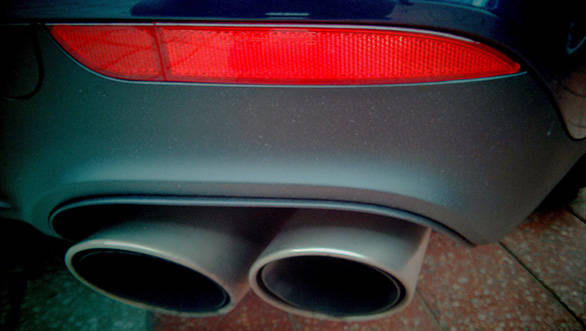 And now the government has issued a ban on all diesel cars that were manufactured before 2000. According to a law that was issued recently, all cars that are sold in the city are classified in six different categories. This categories mention the year of manufacturing, vehicle's registration, emission quantity as well as its energy efficiency. The highest level of the certificate would mean that the vehicle is not suitable to ply on the city roads, whereas the lowest level certificate will be given to those vehicles with zero-emissions.

According to the new development, diesel-run vehicles with a Level 5 sticker would not be allowed to travel in the city from Monday to Friday between 8am and 8pm. These vehicles were manufactured from 1997 to 2000. The estimate states that around six per cent of the 32 million cars in France belong to this category. 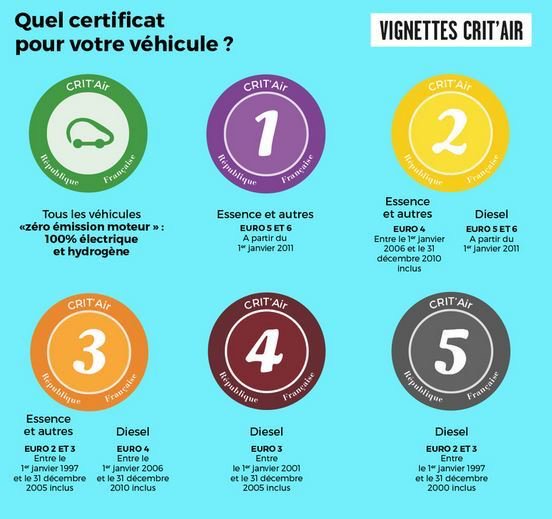 Crit Air Certificate that all cars in Paris will feature

This is not the first time that Paris has initiated such steps to curb air-pollution. In 2014, when the city has reported a similar smog spike, the odd-even ban was imposed. Similar to that in India, cars with even registration plates were allowed to ferry on even dates and similar for the odd numbered registration plates. The particle pollution was reduced to 20 per cent. However, the same was withdrawn in 2016 as the numbers of cars plying in the city was not reduced substantially.

The government is also encouraging the use of public transport. In addition, lucrative schemes are offered on electric cars and bicycle rentals. Commuters can also avail the 3.60 (Rs 263) pollution ticket and travel anywhere in Paris. A minimum fine of 22 (Rs 1,600) will be imposed on all Level 5 cars driven in Paris. Anne Hidalgo, mayor of Paris, has also raised the parking fee and revoked free parking on Saturdays.

The above surely looks an effective measure to bring down the harmful effects of air pollution. However, it has also received criticism from motorists who claims that the new rule will be penalising for those who cannot buy a new vehicle.

In a similar scenario, the Indian government had moved the Supreme Court over NGT's ban on 10-year-old diesel vehicles in Delhi. The government stated that the decision has put a financial burden on the poorer section of people in the country. But the petition was dismissed by the apex court owing to lack of relevant records.