Ramblings about my first visit to the Auto Expo

It took me 22 years and a job at an automotive magazine to get me there, but I made it. Did it go just as I'd imagined it would, all these years? Well, yes and no. I'd always hoped it would be a relaxed environment where I could waltz around and ogle all the Mercedes' and Audis and BMWs to the point that it got creepy. But boy, was I in for a surprise! Relaxed? Ha! That's a word that hadn't even crossed my mind when I was at the Expo. To be fair though, I was warned well in advance that it was going to be chaotic. "It's going to be a mad rush!" "Sleep all you can now, because for those few days, sleep is a luxury." But it's Rishaad's analogy that takes the cake: "You know how at a chicken shop, they cut the head off and drop the chicken in a barrel till it stops fluttering wildly? Well, you're the chicken and the Auto Expo is the barrel." It was certainly my mistake for not paying heed to these warnings. 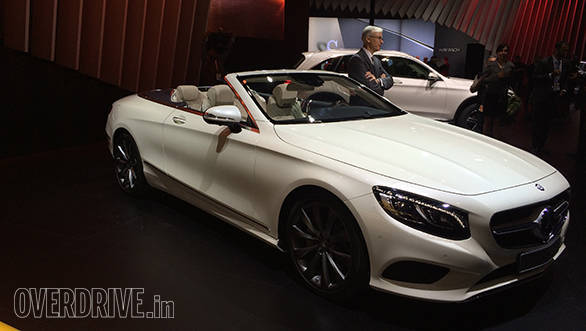 You see, with information being available at your fingertips, we take it upon ourselves to get you all that information before anyone else and better than anyone else out there. So on we went, prepared for war with laptops charged, dongles set up and cameras ready. I had hoped to go around on the first day to get a good look at the entire Expo, but someone had to take one for the team and get all the stories up online in an orderly and timely manner. That's easier said than done though. With the entire team split into sub-teams of two, there were stories coming in from all directions. Upload, proof, publish. Upload, proof, publish. [Deep breath] upload, proof, publish. That was all I could do. 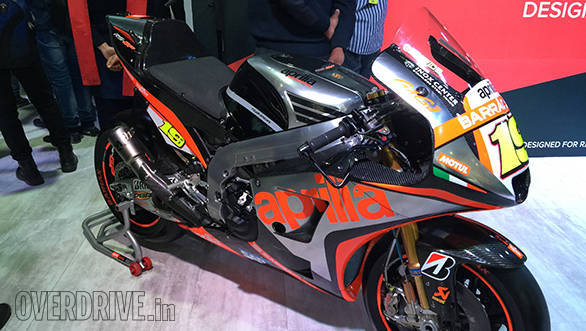 Finally I managed to get out for a bit in the afternoon to see what Tata and Jeep had in store for us. There were four new cars from Tata and three from Jeep. That meant seven stories needed to be sent out in the next seven minutes, with at least seven tweets about each car and five images from every angle. But first, I needed a press release from the manufacturers. This however, was the toughest part of our job there. There were just so many so-called journalists who were piled up against the media support desks screaming and yelling for the press kit (read goodies). It was impossible to get one with that crowd kicking and screaming. The second they got their hands on the kit, their hands would immediately reach for the freebie, throwing the press release  which had all the relevant information  on the ground, without even giving it a glance. This was very frustrating, because the people to whom these press kits were most important, wouldn't get one in time. Finally, I managed to find one of the discarded press releases on the floor and "click, click, click" went my phone. After that, it was back to the station. By the end of the day, I hardly had enough time to breathe, let alone eat food and drink water. 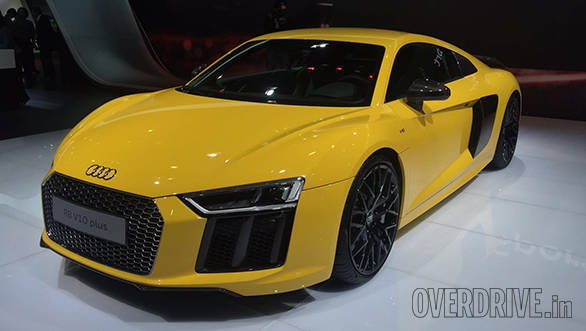 Day 2. I had hoped that this day would give me some room to breathe since most of the launches and unveils were completed on the first day. But surprise, surprise! There was still a ton of stories that needed writing, proofing and publishing. By evening, I was determined to get out there and actually see the Auto Expo. So I abandoned ship after pleading with Lijo, and ventured out into the halls. I managed to make it in the nick of time to catch all the cars and bikes before they were readied and wrapped up before the public arrived the next day. That's when I found out how huge the Auto Expo is! Walking from one end of the venue to the other, took a minimum of 10 minutes despite my most brisk walking and longest of strides.

During my sightseeing, I had managed to get a thorough look at Valentino Rossi's 2015 MotoGP motorcycle thanks to media privileges (courtesy Lijo), at Yamaha's pavilion. Yes, I'm not too crazy about motorcycles  guilty as charged. But even I could sense certain something about this bike that made it very special. Again, thanks to Lijo's "privileges", I was also one of the only few that managed to hear the exhaust note of the Yamaha MT-09, which was launched earlier that day. Oh, it was the sweet sound of music to my ears! However, what made me happiest at the Auto Expo was a little present I bought myself. I had walked into Jaguar Land Rover's stall looking for something really special, and that's when I saw a scale model of a Jaguar XK120. My face lit up with a smile and in a couple of minutes, it was mine to keep. And with that, my day ended, and on a very good note I might add. 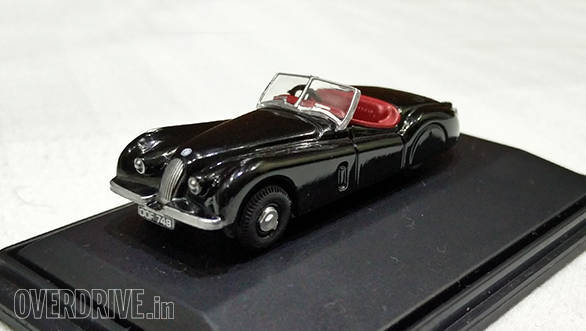 The next day, the Auto Expo was open to the public, and that's when things got crazy. There were throngs of people at every pavilion, which meant you could barely see the vehicles being showcased. There were people going gaga over the exotics, and I don't just mean the vehicles. There were men taking more pictures of the pretty models than of the cars! By noon, I had had enough of this madness and decided to call it a day and wrap up my first Auto Expo. Would I do it again? Well, putting aside the fact that my job mandates it, I would certainly love to do it again. And that is a feeling only petrolheads will understand.

For more news from OVERDRIVE on the Auto Expo 2016, click here