Is your Private Car a Public Place?

Recently, the Union Health Ministry announced that "It is not compulsory for a person driving a car and traveling alone to wear a mask". This clarification was issued because many people have been fined by the police for not wearing a mask in a car, even if they are all by themselves. After the clarification it has emerged that the actual rule is that if there is more than one person in a car, then wearing a mask is mandatory, so as not to infect each other.

When questioned about why the police was levying such fines, an official who did not want to be identified is reported to have said, "They were following guidelines issued which say any person who is not wearing a face mask in a public place shall be liable to be fined. And because a car is considered a public place, the police are issuing fines!" I never knew my private car is a public place! And like most of you, I have always believed my car to be my private property. But surprisingly, the law is somewhat different. 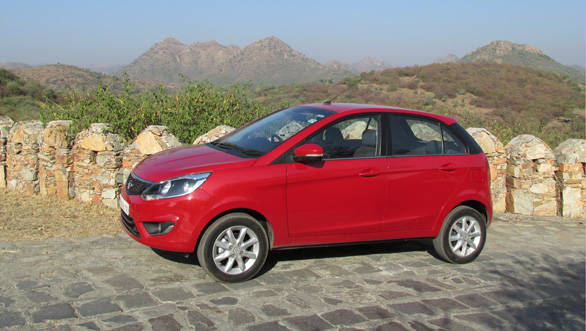 As per the law, your private car maybe a public place

Yes, in July 2019, the Supreme Court of India had said that a private car travelling on a public road can be deemed as a 'public place'. By saying this, the highest court in our land has overruled a 1999 Kerala High Court judgment which had said that a private car on a public road would still constitute a private space. From what I know "Public Place" is defined as any place where the public at large has access. So going by this definition, can your private car purchased with your own money, be accessed by any and everybody?  If one is to go by what the highest court in our land has said, presumably the answer is yes. But as a citizen of a country whose constitution gives me the right to own property, I could possibly dispute this, because to the best of my knowledge, a car can also be termed as private property. Whatever be the law and its interpretation, this is certainly a subject for a much larger debate.

Coming back to face masks, the Corona virus is still rampaging through India and its spread is showing no signs of slowing down. But despite this many people are not wearing masks. And even amongst those who do, the majority doesn't wear the mask properly. Most often the nose is not covered and nostrils are completely exposed, and at times both the nose and mouth are exposed, with the mask hanging around the chin. I find this behavior baffling. So many educational campaigns have been run on the benefits of masks and the correct way to wear them. However, people insist on ignoring this and are not bothered about taking basic precautions. Such stupidity is quite similar to not wearing a helmet. In spite of many laws, special events and drives, instructions and requests, most riders in India are reluctant to wear helmets. Even if they have a helmet, they hang it on the rearview mirror and only put it on if a cop pulls them over. There are others who wear it, but don't fasten the strap of the helmet, which is as good as not wearing one because in any serious impact, it will just fly off. I have even seen a few who keep the helmet raised in a bizarre manner on their heads, as if it's a crown! And maybe it really is a crown, "A Crown for Craziness". 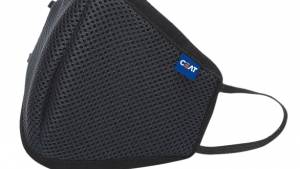 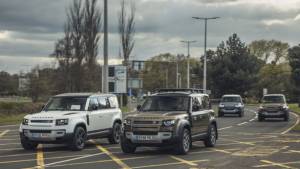 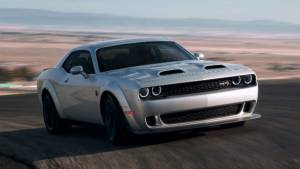