#HappyTeachersDay is trending. Write something about that no! Come on fast fast! If someone had said "Happy birthday Dr S Radhakrishnan! Happy Teachers' Day is on fire right now!" to Dr Sarvepalli Radhakrishnan back in the black and white days, he'd have been mystified at the very minimum.

This Google is no friend of yours and mine. It prioritises speed over almost everything else and it's led you to websites that post drivel fast more often than places that offer considered, well-expressed news and opinion. But Google is a hungry demon and it must be fed. So I got to thinking about all the people - and things it turns out - who should get credit for teaching me so many things!

Where to begin? The parents? All the teachers? A whole bunch of English teachers from The Mother's International School come to mind - the Flavia D'Souza  the indomitable Mrs 'Macho' Mukherjee and Ivy Chakravarty are right at the top of my mind.

There were also other brilliant teachers there, as well as at School of Planning & Architecture. People at ESRI India, at my previous magazine... wait, I thought.

I believe Kevin Cameron writes the most lucid technical articles of all. Whether it's a MotoGP race report or Top Dead Center, his column in Cycle World, Cameron's the greatest of all time in my book. I met him at the Harley-Davidson Street 750 launch in Milan. "How do I write as clearly as you?" 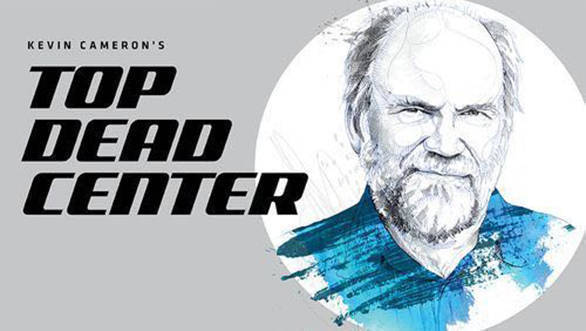 Kevin Cameron is the author of the famous Top Dead Centre series of columns for American motorcycle magazine Cycle World and of two books of the same name. His lucid technical writing is unparalleled. Image: Cycle World

"I find that once you understand fully what you're writing, it becomes very easy to write about it."

And there was light.

The late Parag Trivedi and his organisation Sabrang worked in the arts. Specifically, Trivedi would host these endless workshops to get philistines like us to appreciate Western Classical Music like he did. He would stand and talk and play symphonies, concertos and arias for literally days on end. His passion radiated into the room and took everyone by storm. He was electric! "How do you do that Parag? How can you stand here for days and keep this level of energy flowing?" 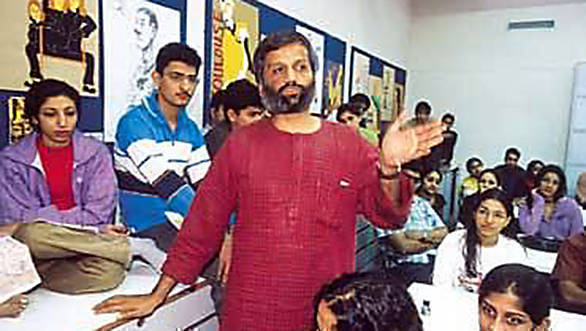 Parag Trivedi called himself an amateur musicologist and his occupation of choice was to make people like you and me understand the beauty and profundity of Western Classical Music. Image: OutlookIndia.com

In many ways, it's Parag's words that brought me here today. Here's an article that might give you an insight into the man.

I met Anand, god alone knows where, but I've spent almost a decade or so working with him. He's tested for us at OVERDRIVE (most recently in the 19th anniversary issue) for years. I've also been his student at school and he's watched me ride better and better for years too. I asked him a couple of months ago, "Annai, I go pretty quick now. What should I do next?" 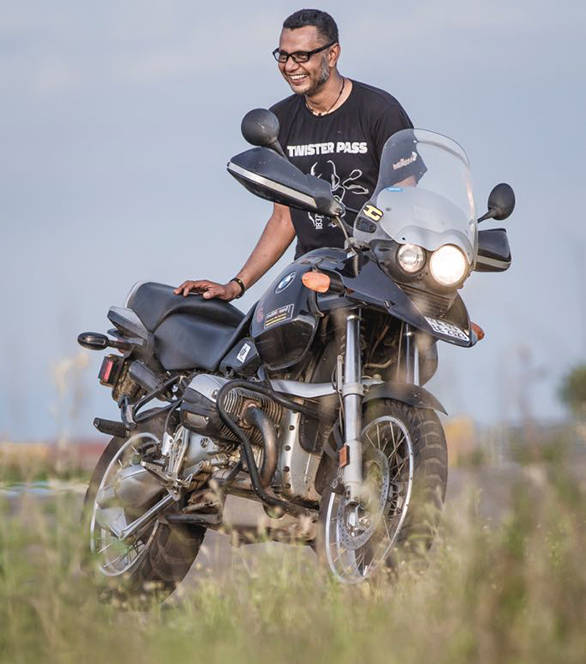 Anand Dharmaraj quit an IT job to focus on motorcycles full time. Indimotard, his firm, runs a track school with OVERDRIVE, apart from track days, tours in India and outside and Greasehouse, a highly-regarded garage in Bangalore

"You look calm and smooth and you're in a sweet little groove. And you don't like to scare yourself. So make small changes. Many small changes will add up to a huge improvement."

Three track days later, I made a big step up in pace with great confidence and no fear at all. Small changes count.

Twist of the Wrist by Keith Code

This is said to be the cornertome of reading about riding. And I got all three volumes early and I don't remember much of it consciously, to be honest. And then, for a brief moment, I ran into Keith Code himself at the Indian California Superbike School. "You've written volumes and volumes about riding. Hell, I never even thought about riding in as much detail as I do now before I read your work! What's the one thing though? The one thing that everyone needs to realise and work on? 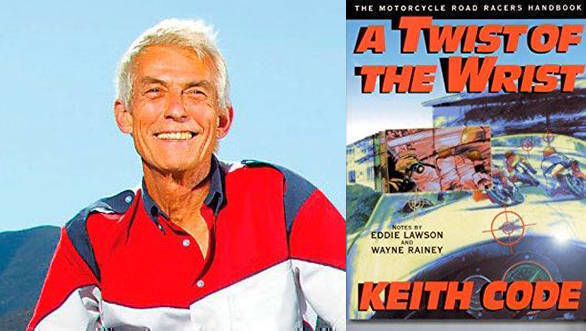 As one realises slowly, it's true for more than just riding motorcycles. It's true for life itself. Because you're headed where you're looking.

You already know that she was my world. I've learned to cope with the world without her calming presence to guide me. But she's been, undoubtedly, my greatest teacher of all. She's seen me at my best. And at my worst too.

Once, torn between two choices I asked her, "Shona, what the heck do I do? This option is easy but it feels wrong and dirty. That one's going to make life very difficult but I believe it's the right thing to do." 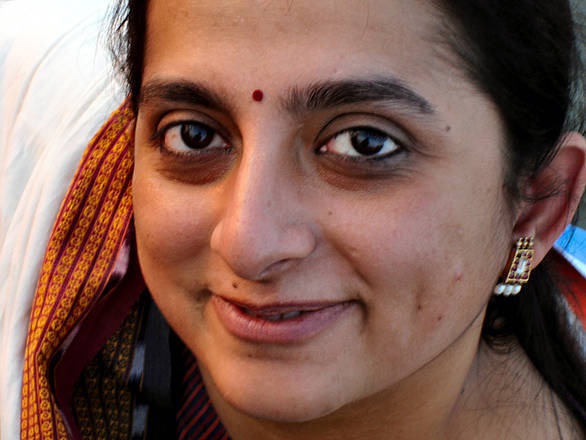 Arti Sharma, the author's late wife, was a business journalist who passed away after a prolonged illness last year. She appears often in the author's columns as the voice of reason - which is exactly what she always was to him, amongst many other things

"You already know the answer, Shubho"

She taught me to never allow my moral compass to take a back seat. No matter how hard the going gets. Never have I had to regret that.

A sincere, heartfelt thank you to all my teachers - you're why I am. Happy teachers' day to you all.

We're always learning from each other and from the environment we are in. And as long we are willing to learn, we can be better people. And that's the key. To be better rather than just another author stringing words together because #HappyTeachersDay  is trending.

Image source: Parag Trivedi's image is from this article about Sabrang and Trivedi that appeared in outlookindia.com