Can You Install an EV Charger in Your Housing Society Parking Place? 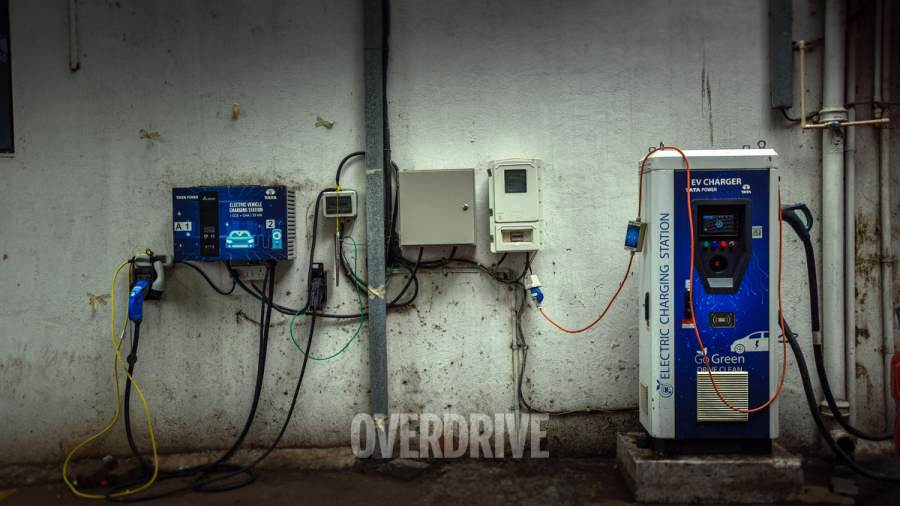 A public interest litigation has been filed in the Bombay High Court on rules for installing electric vehicle chargers in housing societies.

In fact, a PIL (public interest litigation) has also been filed in the Bombay High Court requesting it to ask the Registrar of Cooperative Housing Societies to provide guidelines for installation of electric vehicle charging stations and points inside co-operative housing societies. 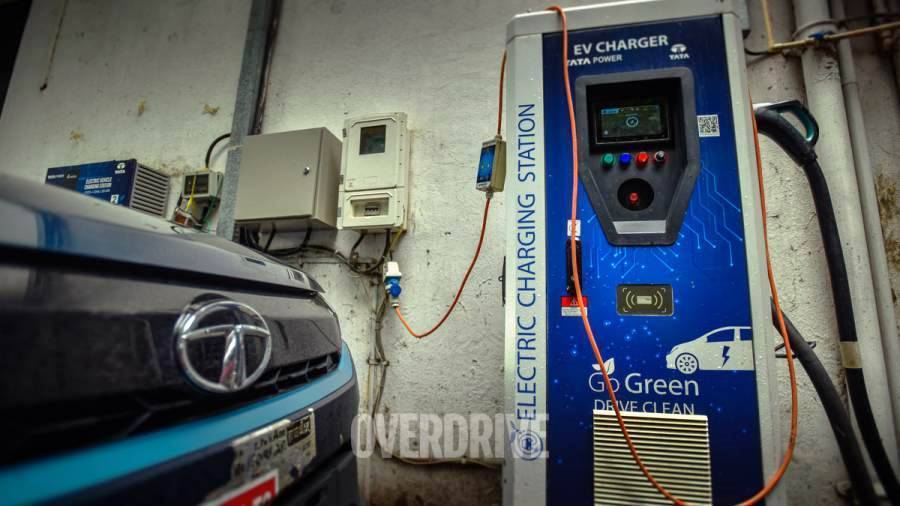 Some housing societies have been refusing permission to fix EV chargers.

Whenever there is a change or move to a new technology, one understands that some unforeseen problems can crop up. But something as basic as the charging network and who can install an electric vehicle charger and the rules and regulations for doing so, should definitely have been addressed before we even permitted EVs on our roads. 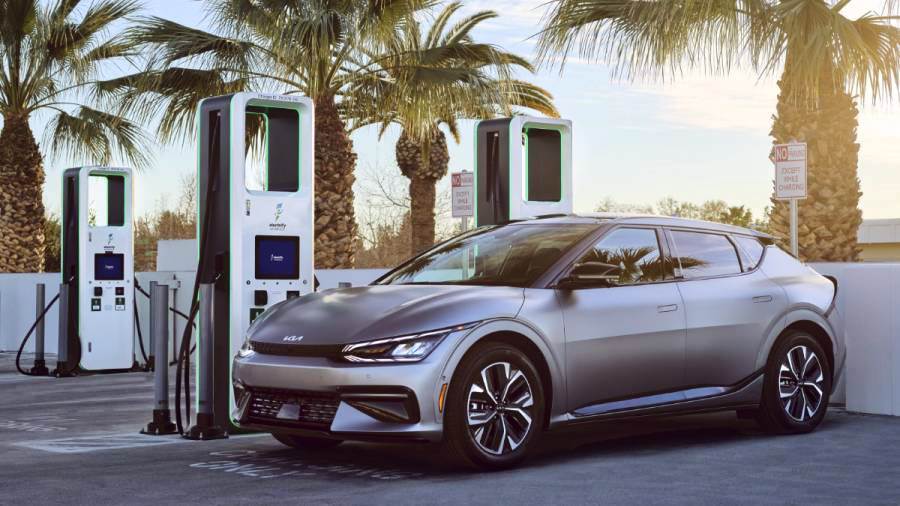 Policies for charging EVs should have been in place before permitting them.

Nevertheless, a PIL has now been filed by two Mumbai residents Amit Dholakia and Sohel Kapadia, claiming that there was a lack of regulations or guidelines regarding installations of EV charging stations within housing societies. Dholakia has also told the court that his society had refused him permission to install charging infrastructure due to lack of policy and many other people are facing similar problems. The court has now posted the matter for further hearing on 6th January, 2023. 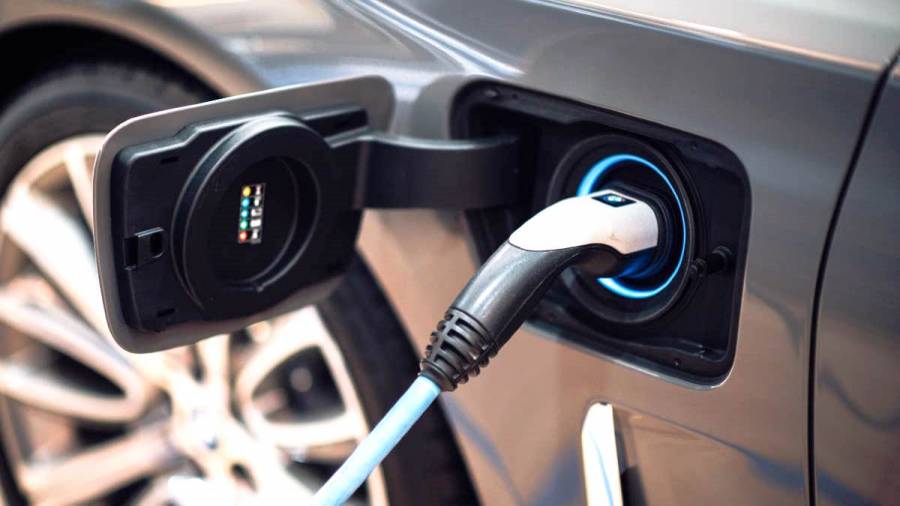 But as per a recent report in the Times of India, in the interim, the additional registrar of cooperative societies has issued a directive to housing societies to grant a NOC (no objection certificate) to electric vehicle owners within seven days from the date of application, provided the safety advisory as per the state governments SOP (standard operating procedure) has been followed. The government of Maharashtra had issued a detailed SOP about charging electric vehicles after there were few incidents of them catching fire while being charged. Apparently, as per these rules, owners of e-scooters and EVs that have detachable or portable batteries, are forbidden from using their household 3-pin switch sockets to charge them. Instead they have to use a dedicated EV charger conforming to the prescribed standards. 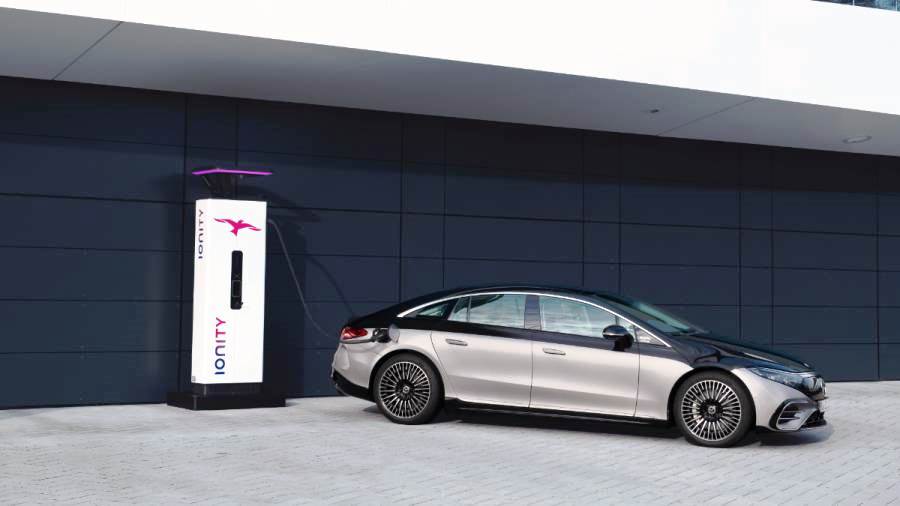 What this means is that no longer can people remove batteries from their vehicles and take them into their homes for charging. This is one of the USPs of many EVs and one of the reasons for their popularity is the fact that their batteries can be conveniently charged at home. But now, as per the new guidelines of the Maharashtra government, one cannot do that! The regulations further state that wherever charging points are fitted in multi-storey car parks, consideration should be given to situating them in the open air roof level, to minimize potential fire spread. The charging sockets should also be at least 800 mm above the highest flood level, be child-proof and preferably installed away from any children's play area. There are also prohibitions on charging within 10 meters of combustible materials or 15 meters of hazardous installations like shops with inflammable liquids, transformers, LPG tanks, and so on. 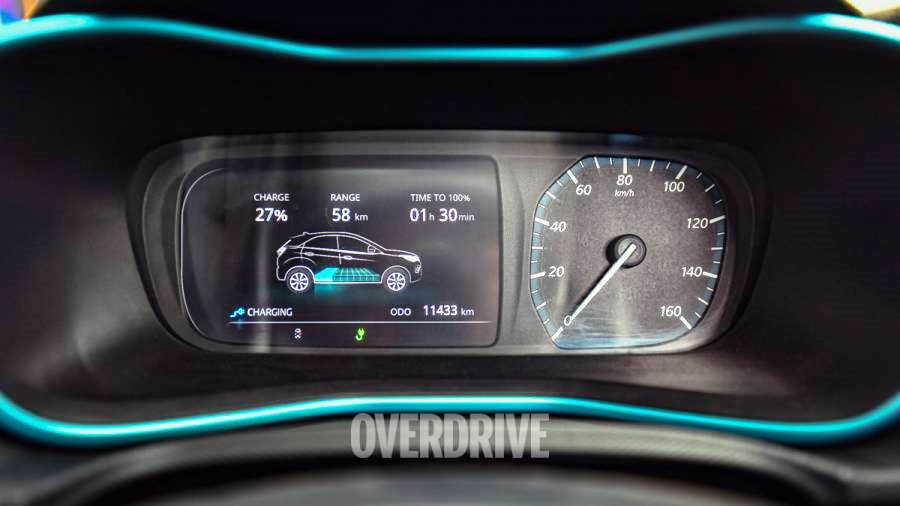 Now it remains to be seen what the Bombay High Court decides, after hearing the Registrar of Cooperative Housing Societies. Several other questions also beg to be answered. For instance what if you stay in a rented or tenanted place and the owner or landlord refuses to grant permission to fit an EV charger? Can you fit the charger in a garage or covered stilt parking exclusively owned by you, without having to ask the society for permission? And what about the parking provided by the society? In case permission is given, whose electric meter will the charger be connected to? Will there be direct billing to the EV owner or will they have to pay the housing society? 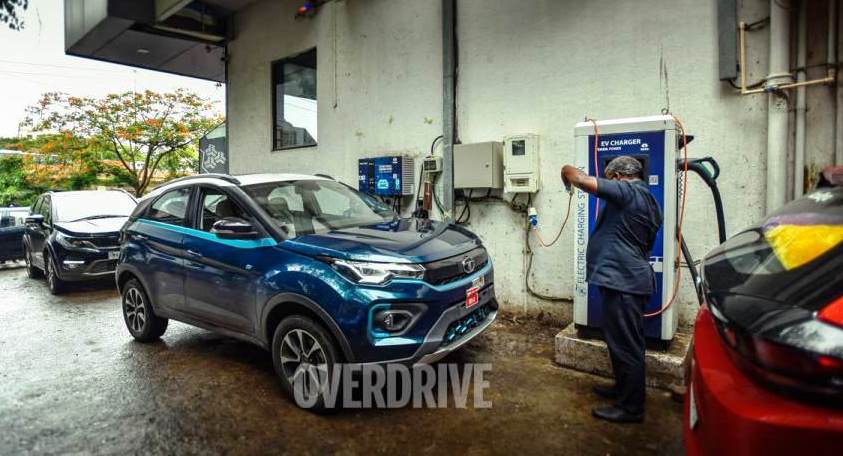 There is a lot that needs to be clarified and until then confusion will prevail. None of this is new to us. Not thinking things through and planning and making provisions for all foreseeable circumstances is alien to us. I mean when we decided to go in for EVs  common sense says that the government should have done a comprehensive study of how they will be charged and formulated a detailed and practical strategy for this.  But now we will have different state governments and authorities laying down the rules, with the judiciary having to step in wherever there is a grey area. And I am certain there will be grey areas, because if everything is simple and as clear as daylight, then who needs to go to the authorities, the municipalities, the police, etc. 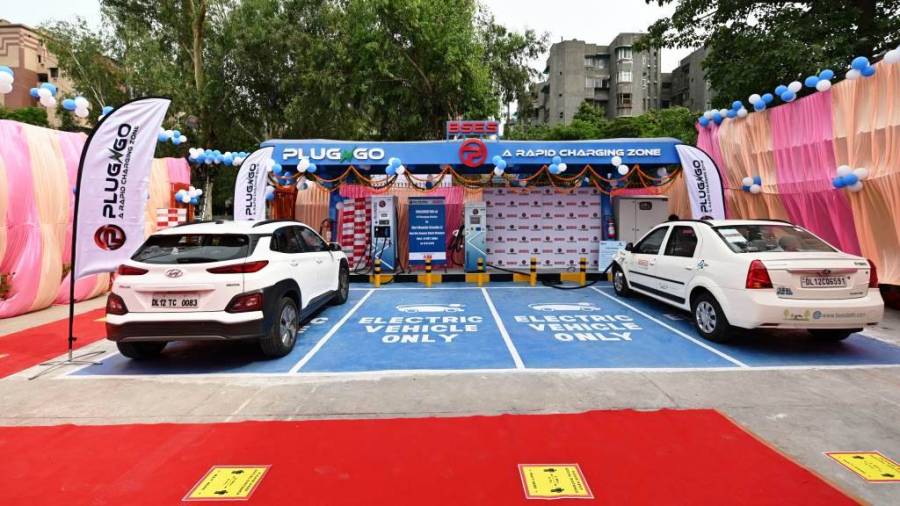 And if we don't need to go them, how will they continue to lord it over us common citizens? Will their importance not be reduced? And if the rules are clear and transparent, and easy to comply with, then how can they harass or pressurize you. In my opinion, it's not that we cannot plan and make workable rules and strategies. We just don't want to. Because confusion and corruption go hand in hand. 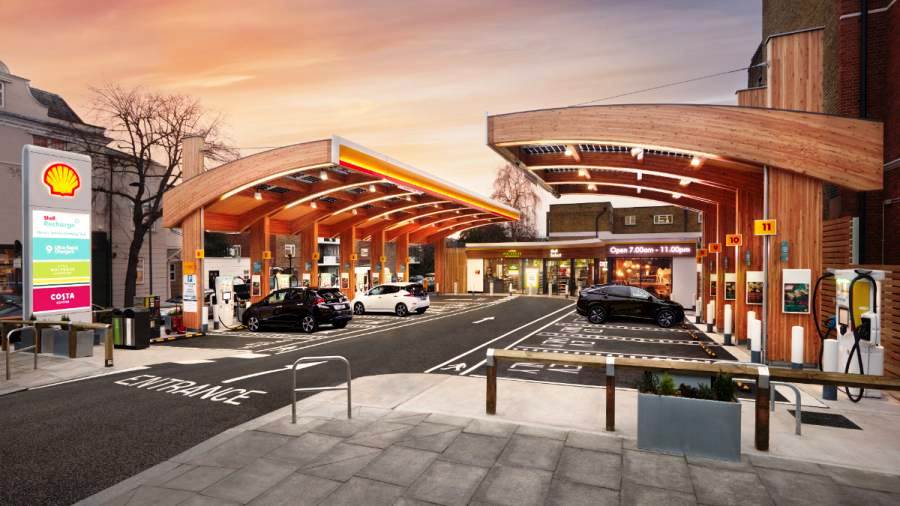