As soon as you write a great review for an awesome product, the bank account goes a deafening ka-ching! With about 45 reviews a year, I'm surprised I am not on the 2018 Forbes India Rich List.

This is the worldview of a few of our readers. They believe I lie - the Royal Enfield in my stories isn't possible - smooth, promising to be reliable, handles? Get out of here, you corrupt bastard!

Used to bother me. Now I've got thick skin. And I don't feed trolls. I feel a small twinge of pity, and I move on. Block buttons help. If you don't like my work, it shouldn't show up on your timeline.

But one thing is true. My reviews tend to be positive more often than not. 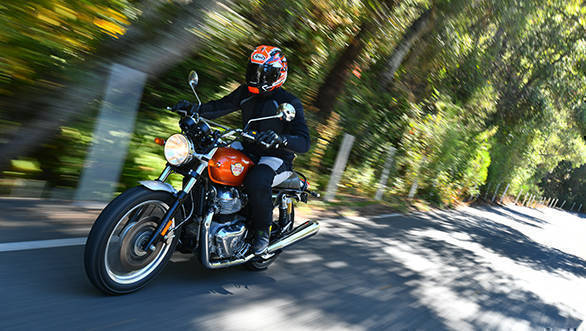 You want to see life as a series of problems and negatives, be my guest. I think my way is better

Everything you touch or use, everything we review, gets better. In the '60s, there were hits and misses in the motorcycle world. Today, most bikes (and cars) almost unfailingly sit very close to a very high-class benchmark. That's decades of R&D ability and product planning expertise for you. The 'errors' and problems become smaller, more granular, and every iteration leaves fewer of those in the final product. The reviews cannot help but be positive.

The sole exception I can think of is when a reviewer's frustration at being unable to get a test unit early, shows up in the product review. That's just wrong.

My first editor-boss, Bijoy Kumar Y, reminded us constantly that we signed up for this job for love, not money. That we were out to celebrate motorised-wheeled things. It meant that we looked for greatness first, and faults last. We never shied away from the latter, but it was the former that drove us.

As my experience grew, I met more industry people. Most are just holding down a job - like in any other industry. But against that grey background, the few individuals who genuinely love their cars and bikes stand out. These are people who are in love just like we are. They have stories, photos, scars-injuries and memories to share. They live their vehicles. And when it becomes time to point out that one of them's made a mistake, you have to be careful about how you say it. 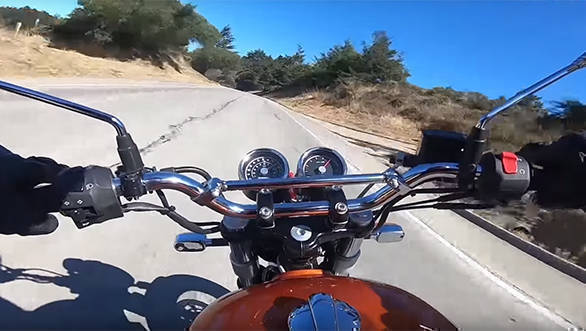 Squishy vegetables would bring out my grumpy face. My mother would say, "It's all right to not like what you're eating. But don't call it shit! You might not like it, but - whether by compulsion or the fact that they enjoy it - it still is someone else's food."

There's an un-subtle difference between saying the seat needed to be 5mm longer to genuinely be spacious. And the seat designer couldn't tell his arse from his elbow so there's only space for the latter.

In time, I also realised that it's easy to believe that I have the skill to dissect the micro-minutiae of vehicles. Maybe I do. But eventually the problems you begin to focus on, are smaller and smaller until they're irrelevant.

Endlessly optimistic, I still head to each launch or test ride thinking I'll get to experience a landmark machine. Something that changes everything. It's a wide-eyed, childlike view of the world to be sure. But being an adult and acting your age are both overrated. Remaining a child is vastly harder. And far more rewarding.

This approach stops the dullness of experience from colouring your passion and excitement. My eyes don't glaze over at the idea of an all-new 110cc, 6,000,000kmpl motorcycle even today. What if that is the landmark motorcycle I've been waiting for? 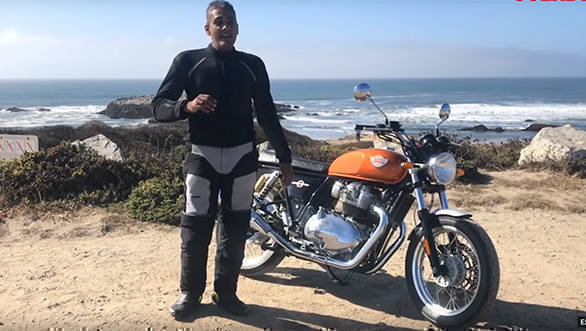 My hopes are often dashed, it's true. Most bikes are good, some are great but only a handful are ever more than that. But that fuels the hunger - so many good bikes, surely the next one will be the milestone?

The hope also disconnects your filters. It makes you believe that this time, it won't vibrate. Or for some other manufacturer, this one won't deteriorate rapidly. It gives you fresh, uncoloured eyes for every new bike.

Post the 650 Twin ride, the most common question was whether they vibrate or not. This is a valid question - Royal Enfield's singles do vibrate. But why would the twins vibrate?

A parallel-twin with a counterbalancer is a well-used format that creates cost-effective, smooth engines for Kawasaki, BMW and god knows how many others. I landed in San Francisco, bursting with excitement. Could this be the bike that changes Royal Enfield, I thought. As opposed to, "Shit man, two days of vibration." 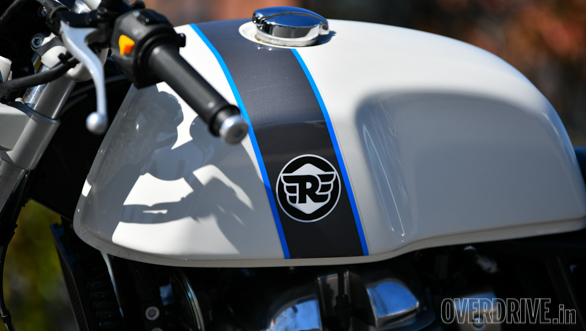 You've seen the reviews, I think the 650s are stunning with their combination of simplicity and effectiveness. When the price puzzle-piece falls into place, I think we will all be shocked and awed. Without any hesitation, I can say that the quality, mechanical harmony and the promise of these bikes is unlike any Royal Enfield I've tested in my 20-odd years on this beat.

Then the trolling began. "Paid story." "Smooth and RE in the same sentence?" And other exhibitions of intelligence and articulation.

If you want to see life as a series of problems and negatives, be my guest. I think my way is better. I see my life so far as a series of good and great things, rather than problems and errors. I fervently believe that the next bike I test will be that amazing machine. 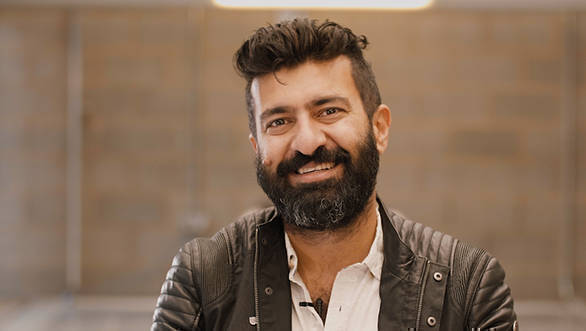 I gave Eicher Motors CEO Siddartha Lal a great, impromptu hug before I left for home. "Sid, I think you've nailed it. *That* *is* the bike you promised to make!" Not reviewer to maker. Rider to rider  except that the latter actually makes bikes. Rider-me was elated for rider-Sid. Tester-me thinks maker-Sid is on the cusp of (continuing) great success.

It's a happy moment, uncoloured by an ulterior motive.

See, some things cannot be bought with money.

One of them, is this feeling. Of knowing for sure that this motorcycle, finally, is hope made real. It's the one you've been waiting for. The one that changed everything.