The Supreme court has just extended the registration ban on all 2.0-litre plus capacity diesel powered vehicles within the NCR region till April 30. The automotive industry was hoping for a more educated view of the subject but now it seems there is no light at the end of this tunnel. So why target the larger than 2.0-litre diesel powered vehicle? As of now there is still no evidence been presented to say that these engines are the culprits behind Delhi's pitiful air pollution condition. Is the Supreme Court entertaining evidence provided by the automotive industry that burns these claims? Not yet? The Supreme Court even told manufacturers that were to oppose the government applying an environment cess on the said cars (which will be higher than what has been proposed already) the ban will continue to stay. I'm not sure who's playing blind mans bluff here, the courts or the customers, but someone definitely has a blindfold on their eyes. 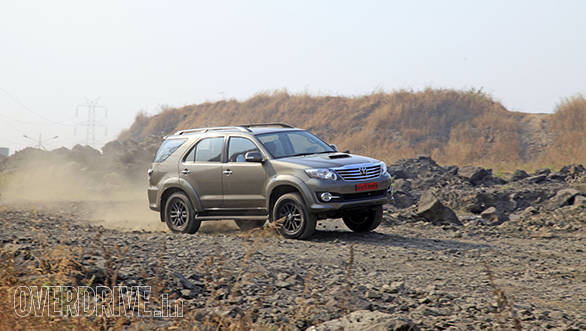 The thing is, sales of these particular vehicles, and no they aren't luxury cars because Mahindra and Toyota who offer people movers were largely affected by this clause, has continued unabated. How? Simple, Mahindra dropped volumetric capacity of their engines to 1.99-litre thus neatly escaping the court's ruling. Toyota's sales, especially of the Fortuner, have been pushed harder through regions outside of NCR, which is inconvenient for most but since these cars are still allowed to ply within Delhi, not many are affected. Mercedes also have pushed sales of the products through their outlets from dealerships outside NCR. And. since most of their HNI customers have both the means and the pockets to facilitate the additional spend this may incur, sales haven't really diminished.

On behalf of the courts, I'm not entirely sure what the judicial system is trying to achieve here? Banning a populace that comprises less than one percent of the total traffic inside the NCR region isnt going to solve your problem. Yes converting all taxis (even the app-based ones) from diesel to CNG will make a difference, a huge one but it isn't a holistic solution.

I'm also going to come back again to the regulations specified by none other than the Govt of India. If the government mandated regs for emissions, applied and evaluated by the ARAI (Automotive Research Association of India) are being adhered to, then on what grounds is the ban applicable?

The water flowing over this subject is very murky right now, I'm not entirely sure what to make of it. One thing is for sure, the hasty rulings and inconsistent policy making is not helping build investors or customer confidence. 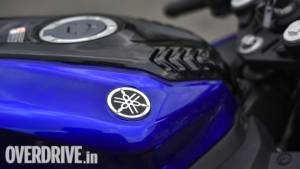