While most people dream of owning a Lamborghini or Ferrari as their dream car and still don't think they won't ever make enough in a lifetime to shell out that kind of cash, one particular individual decided to cash in 142 million US Dollars on a 1955 Mercedes-Benz 300 SLR. 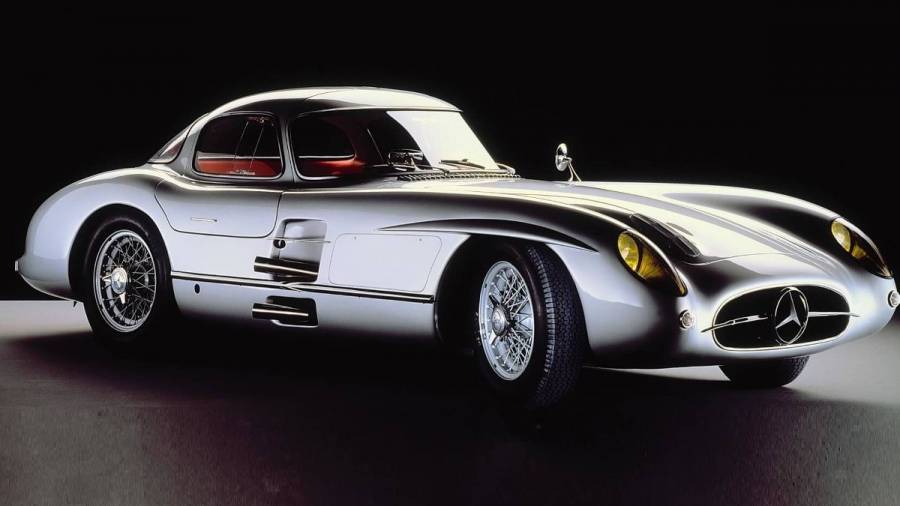 A report was published on the website of classic car insurers Hagerty, stating that one of the 2 Mercedes-Benz 300 SLR's ever built recently fetched a whopping 142 million US Dollars (135 million euros) at a very private auction at the Mercedes-Benz museum in Stuttgart. If this report stands true, this doesn't just make this the most expensive car ever sold but would also mean this is valued at twice the amount as that of a Ferrari 250 GTO which was the most expensive car ever sold prior to this sale.

According to reports, the vendor had invited 10 (or fewer) carefully selected vehicle aficionados to the secret auction on behalf of Mercedes-Benz. He made certain they were not only affluent enough to pay but also met the German vehicle manufacturer's stringent requirements.

Although ensuring the automobile's future care seems self-evident, the carmaker also appeared to want to ensure that the buyer wasn't just looking to flip the car for a fast profit. 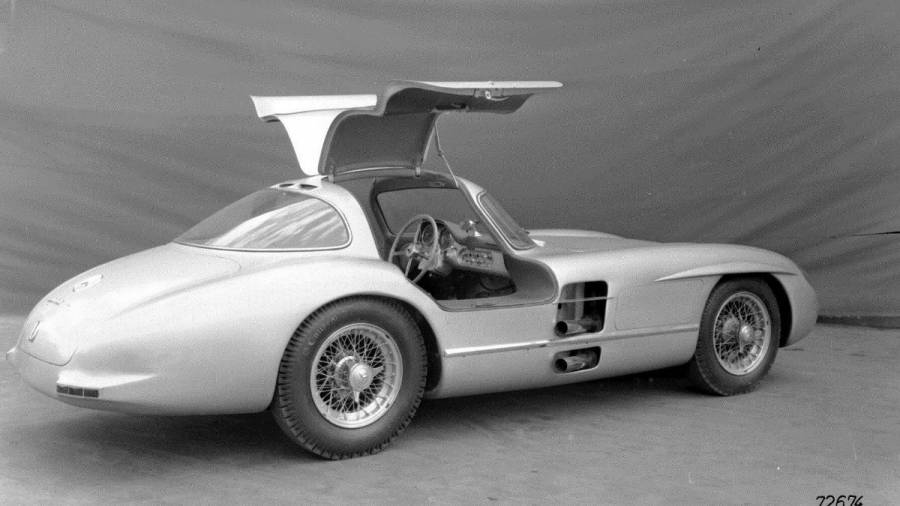 The Mercedes-Benz 300 SLR dominated the racing world, winning nine out of twelve races and assisting F1 icon Juan Manuel Fangio in capturing the driver's world championship in 1954 and 1955. With the very famous Sir Stirling Moss at the wheel, the "Silver Arrow" swept the international sportscar championship in 1955.

After the chief of Mercedes-Benz's test department, Rudolf Uhlenhaut began driving one as his business car, the Mercedes-Benz 300 SLR was given the appellation Uhlenhaut coupe. The two cars remained in Mercedes' care for all of these years and were widely recognized as the world's most valuable automobiles.

Also note that until and unless Mercedes-Benz confirms this news, the Ferrari 250 which was sold in 2018 for 70 million US Dollars, still officially holds its place as the most expensive car in history.