Suzuki has released official images of the Baleno, ahead of its premiere at the 2015 Frankfurt Motor Show. Based off the iK-2 concept, which was revealed at the Geneva Motor Show this year, the Baleno's design is not too different from the concept. 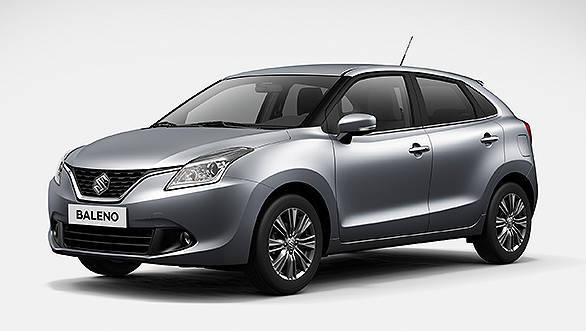 The headlights and grille are almost the same as the ones seen on the concept but the internal elements of the headlamps vary a little. The front bumper and air dam on the concept have been reworked, while the wheels are different. 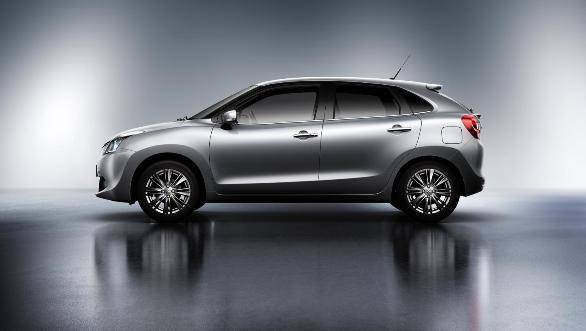 The Baleno will use Suzuki's new 1.0-litre turbo-charged petrol Boosterjet engine. Suzuki claims that the reduced displacement would improve the efficiency of the engine, however, the power would not be affected thanks to the turbo charger. To ensure good fuel efficiency figures, the company will use weight saving technologies and also the SHVS (Smart Hybrid Vehicle by Suzuki) technology that will debut here with the launch of the Ciaz SHVS on September 1. 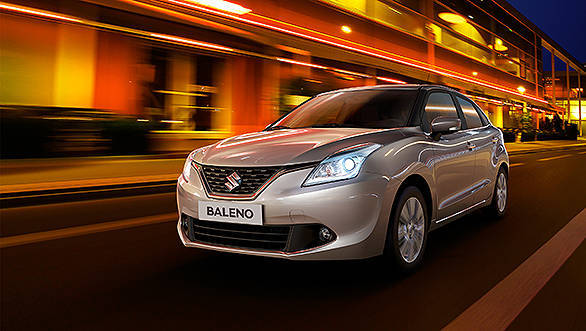 The car will be released in the UK next year and when it reaches our shores, the Baleno could carry a different name tag. In addition to the 1.0-litre Boosterjet engine, the Baleno could also be offered here with the 1.3-litre turbo-diesel and the 1.2-litre K-series petrol. 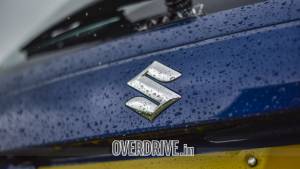