OVERDRIVE has already reported that Benelli India is back with a bang. We have also reported that Benelli plans to launch its retro-styled naked Leoncino 500 in India before the year ends. Alongside the standard Benelli Leoncino, the company will also launch the Leoncino 500 Trail, a more off-road oriented version of the motorcycle. From what OVERDRIVE has learned, the Benelli Leoncino Trail will be launched simultaneously with the standard version, meaning before the end of 2018. 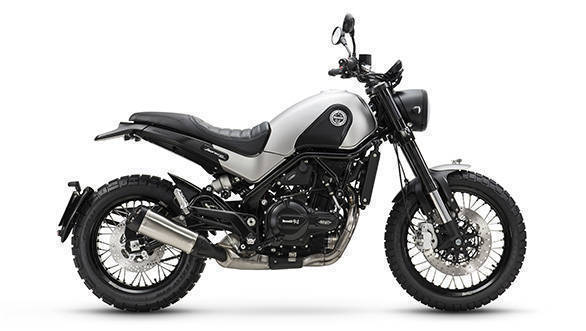 Leoncino translates to lion cub from Italian. The motorcycle is a tribute to the brand's origin in Italy. Its retro-modern aesthetic is something that makes it a unique offering in the 500cc segment and Benelli India is betting big on its success in our market. The Trail gets a set of updates over the standard Leoncino 500 to increase its off-road prowess. It features a 19-inch front rim, as well as dual purpose tyres. Wire-spoked aluminium alloy wheel rims replace the 12-spoke alloy wheels of the standard Leoncino. 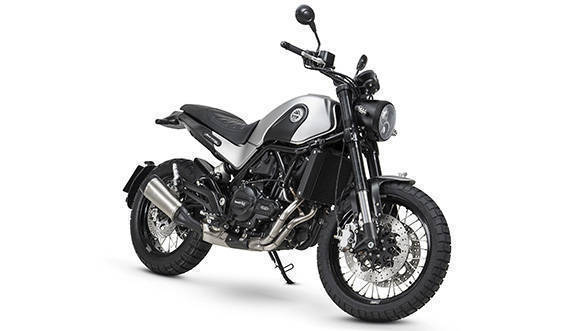 The slight change results in a 185mm ground clearance, as well as 135mm and 138mm of front and rear suspension travel, respectively. These small changes will result in a motorcycle more capable of taking on light off-roading tasks at the least. And as the name suggests, it will be better suited to trails than out and out adventure. Mechanically identical, the Trail comes powered by the same liquid-cooled 500cc parallel twin engine as the Leoncino 500. 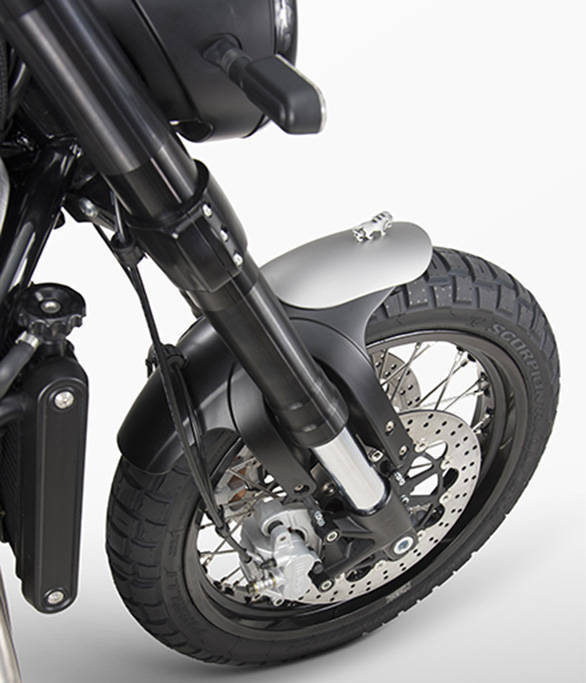 The Chinese-owned Italian motorcycle brand has tied up with Hyderabad-based Mahavir Group subsidiary Adishwar Auto Ride India (AARI) to re-enter the country. The brand has an elaborate and aggressive plan with regard to product launches over the next year as it tries to re-establish its position in the big bike market of India. 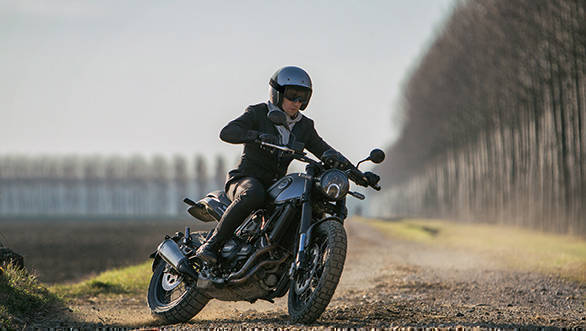 Apart from the reintroduction of three popular motorcycles from its lineup, Benelli India is also planning to launch the Benelli Leoncino 500 in the country before the year ends, and at the same time as the TRK 502 adventure tourer.