Salman Khan, the star of some totally forgettable movies just got acquitted from the Bandra hit and run incident which several believe he was responsible for. We aren't ones to pass judgment, but a case that has gone on for 13 years, has seen several explanations from Salman Khan regarding his involvement. 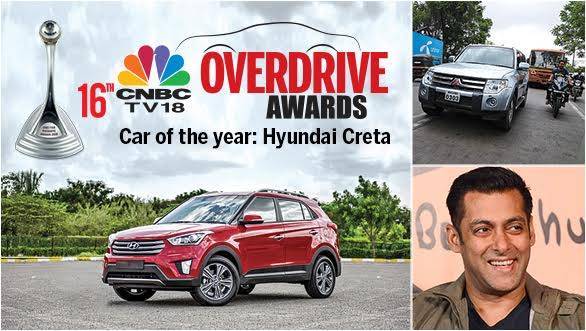 On September 28, 2002, Salman Khan apparently in an inebriated state drove his Toyota Land Cruiser over a pavement and into a bakery in Bandra. One person sleeping on the pavement died and three others inside the bakery were seriously injured. It took the case 13 long years but finally last week the High Court acquitted Salman Khan of all charges due to there being insufficient evidence to prove him guilty. There have been more twists and turns in this case and presumably one of his brothers may even have enough fodder to make a blockbuster based on this incident.

On the other hand, the CNBC-TV18 OVERDRIVE Awards, the year's first awards, came to a glitzy end. The who's who of the automotive industry was in attendance and that evening the OVERDRIVE Awards, the automotive industry's leading awards ceremony was trending at the number one spot on social media for a few hours. The Hyundai Creta, Yamaha YZF-R3 and the Hero Maestro Edge walked away with top honours. Awards were handed out in 22 categories after a jury round held at the BIC in New Delhi.

New Delhi the same day was also in the news for another pressing matter, the rising pollution across the city that has made life uncomfortable for most Delhi residents. To correct the situation, several plans have been put in place. The first of this was the odd-even licence plate rule. Suggested and implemented by the Chief Minister of Delhi, Arvind Kejriwal, the rule states that cars whose licence plates end in an even number will be allowed to ply on even number days and similarly licence plates ending in odd numbers will be allowed to ply on Delhi's road only on odd numbered days. The rule may bring in a lot of confusion initially but we are hoping, in the long term, it brings some relief to Delhi's runaway pollution that is critically threatening the health of its citizens. 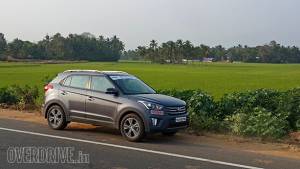 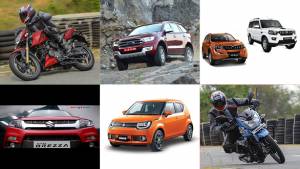 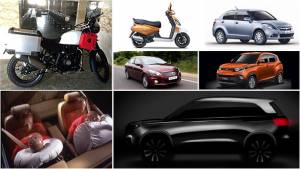