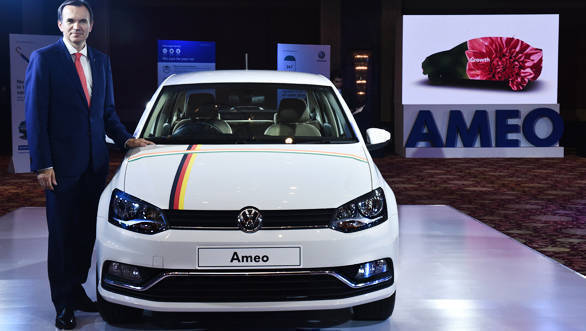 Volkswagen India has launched the Ameo petrol in India in three trims starting at Rs 5.14 lakh (Trendline), ex-Mumbai. The Comfortline and Highline are priced at Rs 5.88 lakh and Rs 6.92 lakh, respectively. The diesel trims will be in showrooms by Diwali this year. 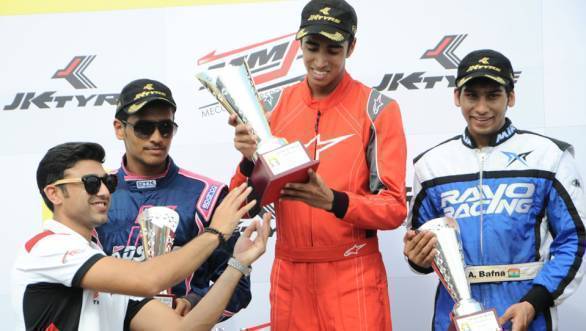 The opening round of the 2016 JK Tyre-FMSCI National Rotax Karting Championship was held at the Meco Kartopia track in Bengaluru. In the Senior Max category, which features racers above the age of 15, Ricky Donison proved to be far too formidable an opponent for his rivals. He took the preceding events handily as well. 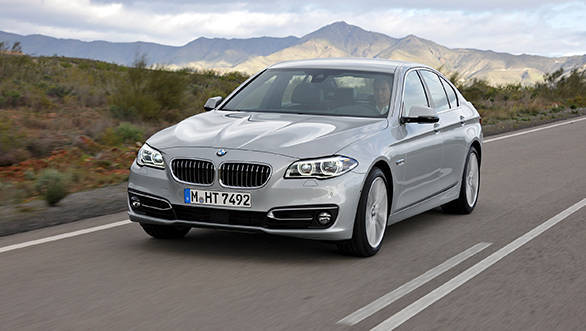 BMW India has launched the 520i, a petrol variant of the 5 Series, at Rs 54 lakh (ex-showroom). This move from BMW will help the brand's sales, which have been affected by the ban on the registration of over 2,000cc diesel vehicles in the Delhi-NCR and Kerala. 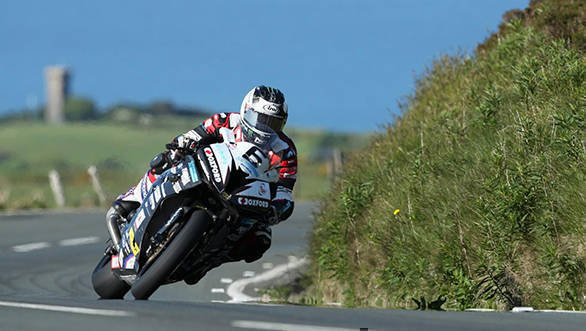