Mercedes-Benz has launched the all-new GLC SUV in India at Rs 50.7 lakh (ex-Pune) for the 220d variant. The GLC Edition 1 comes in via the CBU route and is also available in a GLC 300 trim, which is priced at Rs 50.9 lakh (ex-Pune). Globally the GLC replaces the GLK, which incidentally never made it to the Indian market. More details here. 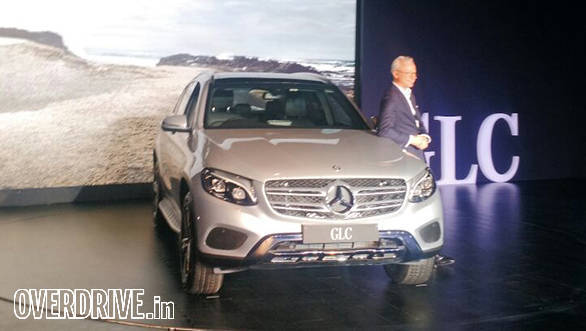 BMW Motorrad's dalliance with India is ready to become a full-fledged relationship before 2016 is over. The company has confirmed that the official entry of BMW Motorrad into India will come during the last quarter of 2016. Ford's 1.0-litre EcoBoost engine has won the Best Engine Under 1.0-litre title for the fifth time in a row at the International Engine of the Year Awards. A panel of 65 automotive journalists from 31 countries selected EcoBoost as winner based on drivability, performance, economy, refinement and technology. 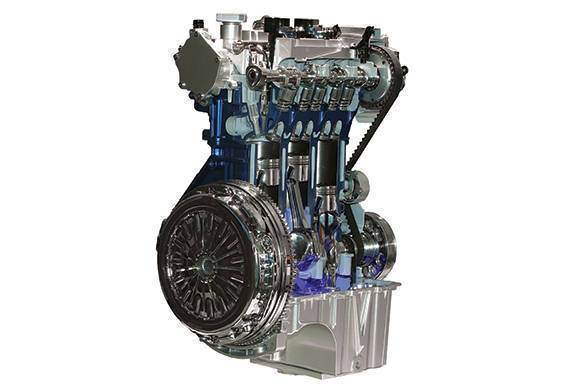 The price of petrol and diesel in India has been raised by Rs 2.58 per litre and 2.26 per litre, respectively. The new prices have come into effect from June 01, 2016 midnight.