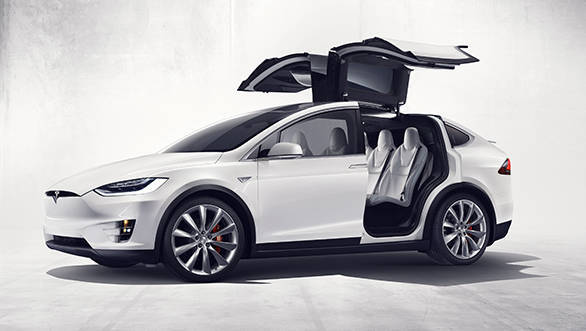 Tesla has revealed a sad news that someone died in a Tesla Model S while the vehicle was in Autopilot mode. The car was going down a Florida freeway when it ran into the side of a trailer truck. The side of the truck was white, and neither the car nor the driver was able to spot it against the bright blue sky. The Tesla Model S crashed into it without applying the brakes or turning off Autopilot and warning the driver. The National Highway Traffic Safety Administration (NHTSA) is currently investigating the crash. 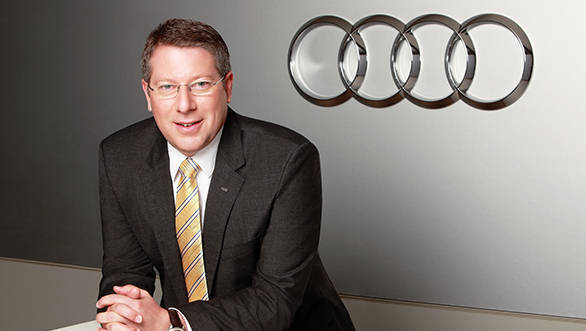 Audi India has revealed that it is planning to focus more on Tier-II and Tier-III cities in India, including the North-East region. "The North-Eastern region in India is a focus area for us, and we are looking forward to welcoming new members to the Audi family from the region. Although the base is smaller, our sales in Tier-II and Tier-III cities are growing at around 30 per cent while it is less than 10 per cent in metros," Joe King, head of Audi India, told PTI. 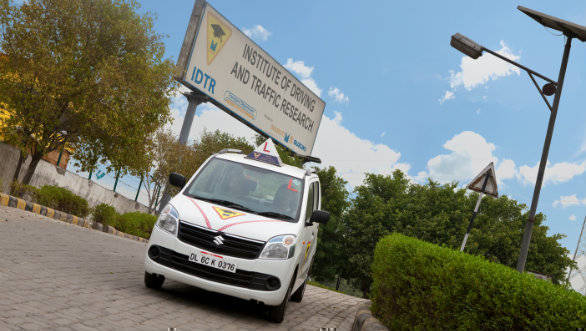 India's largest car manufacturer has signed an MoU with the Government of Andhra Pradesh to set up the Institute of Driving Training and Traffic Research (IDTR). The institute will be spread over 20 acres of government land and will be set up, run and managed by Maruti Suzuki. Located in Venkatachalam Village in Darsi, Prakasham district, it will be the first IDTR in South India. In July 2016, the Pune Municipal Corporation plans to introduce special road ambulances which will respond to citizens' calls about potholes and fix them. The special vans will be equipped with the required machinery and manpower to carry out repair work. Every van will have four personnel including a supervisor. Two vans are ready and two more will be added. 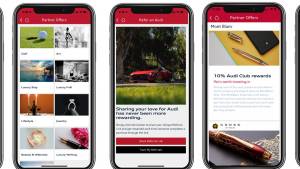 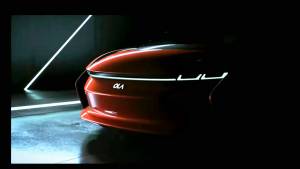 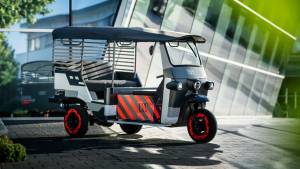